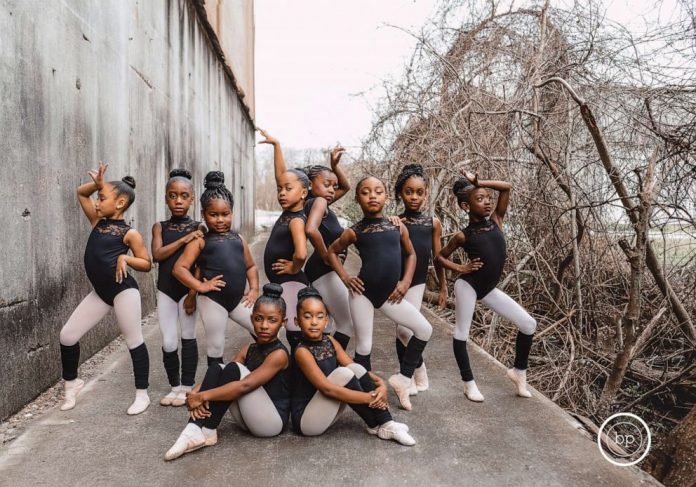 A group of black ballerinas from Beaumont, Texas marked Black History Month with a fierce photoshoot.

The tiny dancers, part of an elite dance squad at the iRule Dance Studio in Beaumont booked the photo shoot as a fun bonding experience but it quickly took on more meaning.

“These girls work so hard, and although they don’t complain about it, sometimes we like to do something fun,” Angela Malonson, whose 7-year-old Falon has been dancing with the company since she was 3, said. “It just so happened to be February and what better month to do [the photoshoot] in honor of Black History Month.” 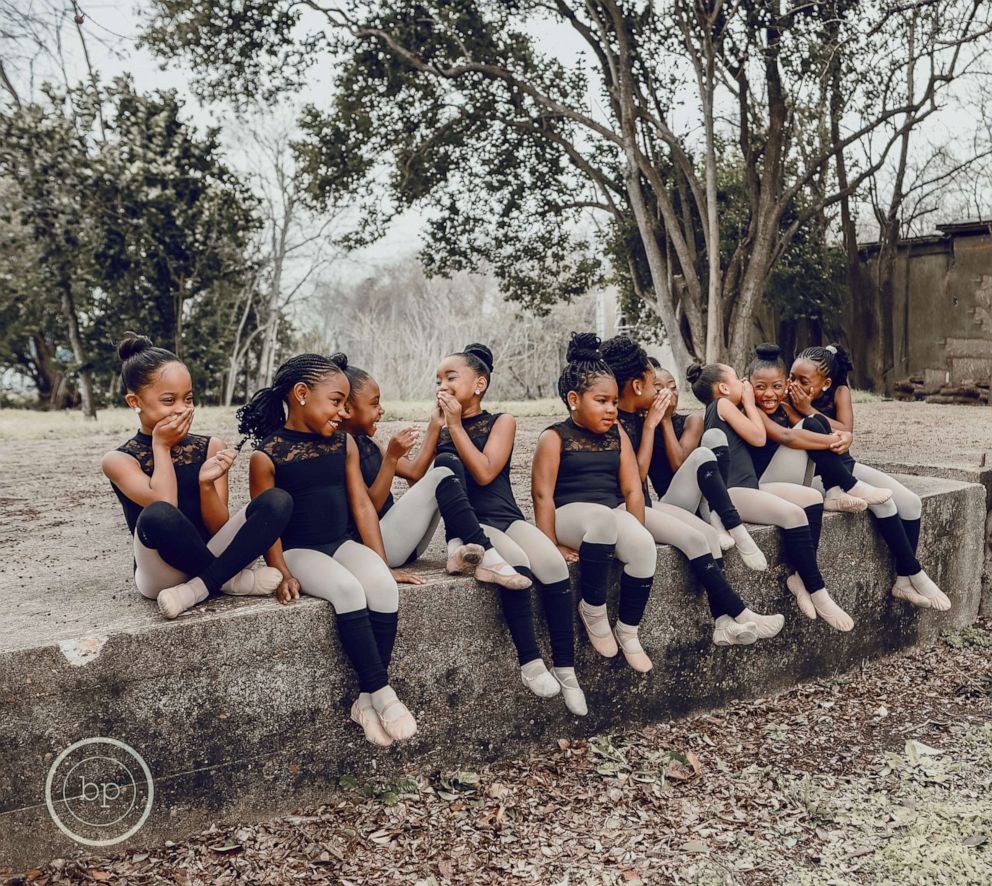 “We just don’t see a lot of people that look like her … people of color, brown people that take ballet,” Malonson said. “Misty Copeland came along and paved the way. There weren’t very many people for little girls of color to look up to.”

CharLee Hanna-Rule, iRule’s founder and owner, said everyone is welcome at her studio.

“I’m a big believer that, no matter who you are, if you want to dance in my studio, it’s a place for you,” Hanna-Rule, said. “It doesn’t matter your size or color or anything.”

Family and friends shared the photos online, where they have garnered over 14,000 shares, and hundreds of positive comments and hashtag, #BlackGirlMagic.

The ballerinas are not focused on the online reaction, Malonson said, and are just appreciating the pretty pictures.

The photo shoot began as a way to bond outside of dance class, but quickly became more meaningful, says dance mom, Angela Malonson. 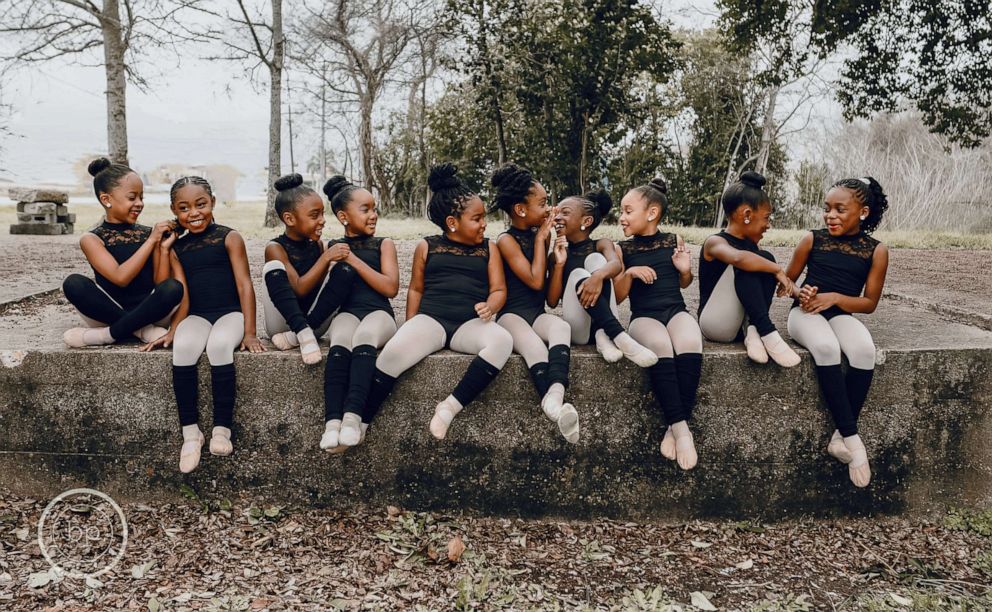 “All they want to do is have fun and they still don’t understand how big of a deal this is,” Malonson told “Good Morning America.”

“Maybe once they’re older and can reflect back on the moment, they will see all of the positivity… it’s a wonderful feeling,” she said.

Channeling their inner Misty Copeland, Malonson said the lesson for the girls to take home is that great things can come from hard work.

“The sky’s the limit,” she said. “If you do the work and work hard, great things come. Just don’t give up.”