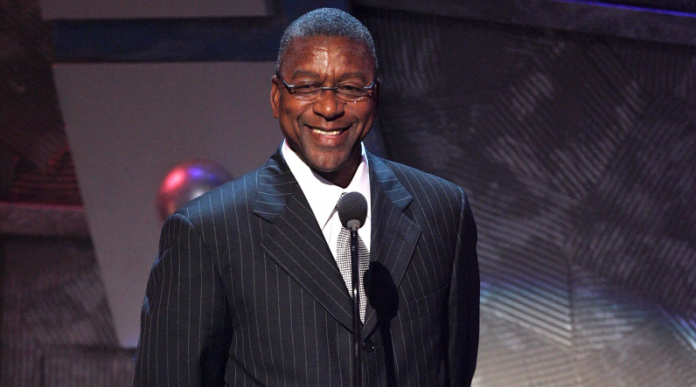 “I am writing to you with a suggestion that Black Lives Matter (BLM) consider establishing a formal independent political party. The party could be founded on the principle articulated by the founding members of the Congressional Black Caucus in 1971. That formative principle stated, ‘Black people have no permanent friends, no permanent enemies.…just permanent interests.’

“The effort to create an independent Black party, created specifically to address Black issues, is not a new idea among Black people.

“There are many people, both Black and white who believe that independent parties can make a significant contribution to the current political system as to how this nation of 300 million diverse citizens can be governed in the best interest of all Americans.

“Many pundits will try to convince you that it is impossible for independent parties to exist in this country. They will argue that the American people seem to be satisfied with just two choices. To the contrary, I believe a politically astute and structured Black independent party, committed and engaged in the electoral process, can prove them wrong.

“I am confident in this assertion because BLM has, in a manner not seen since the civil rights movement, effectively mobilized and passionately motivated people, Black and white, to join in and support your righteous fight against racial and economic injustice, particularly on the matter of unjustified police killing of Black people. Your cause has triggered a determined reaction calling for change, heard not only in America, but around the world.

“Black Lives Matter, by establishing an independent political party can become a force dedicated to advancing the permanent interests of 40 million Black Americans in this country. BLM is endowed with the hope and confidence of youth, fortified with the knowledge of what is wrong and what must be made right, and has the courage to challenge power, no matter what the risk.

“The purpose of this memo is to encourage you to harness these forces and think about what you have ignited and how it can and should, through the political process, cause America to truly live up to its belief in American exceptionalism and its promise of the American Dream for all.”