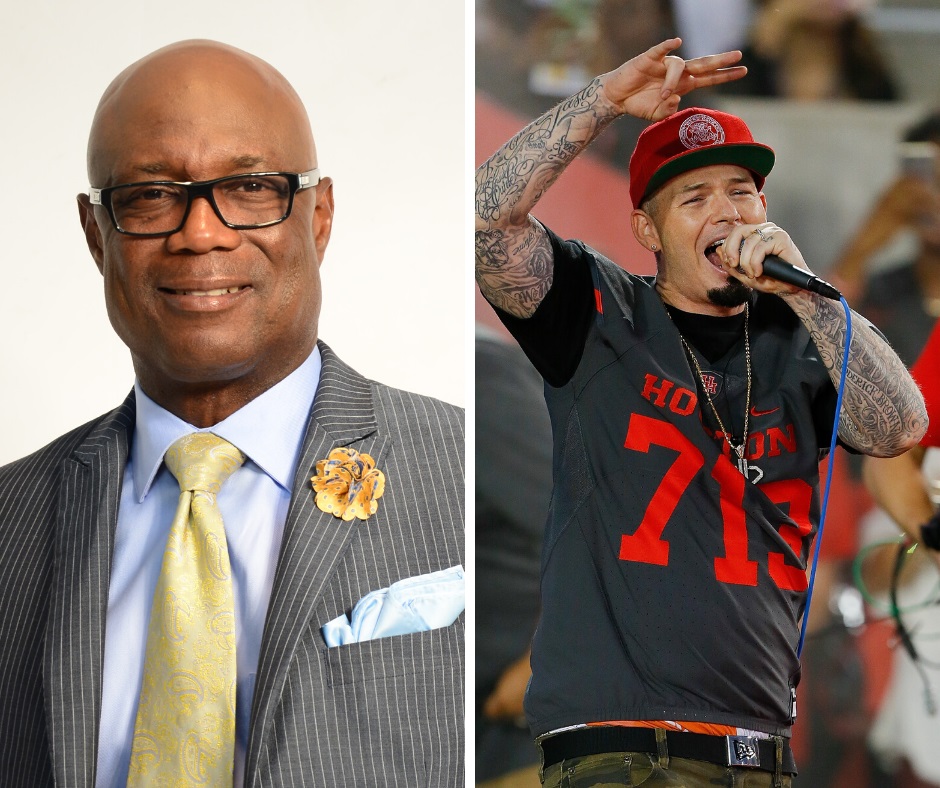 Local, state and federal officials will join faith/social justice leader Bishop James Dixon, II and Houston rapper Paul Wall in a slab ride of unity on Saturday, May 16, 2020, at 12:30 p.m.

Motorcycle escorts will lead more than 50 custom car “slab” owners riding in support of justice for the heinous killing of Ahmaud Arbery. 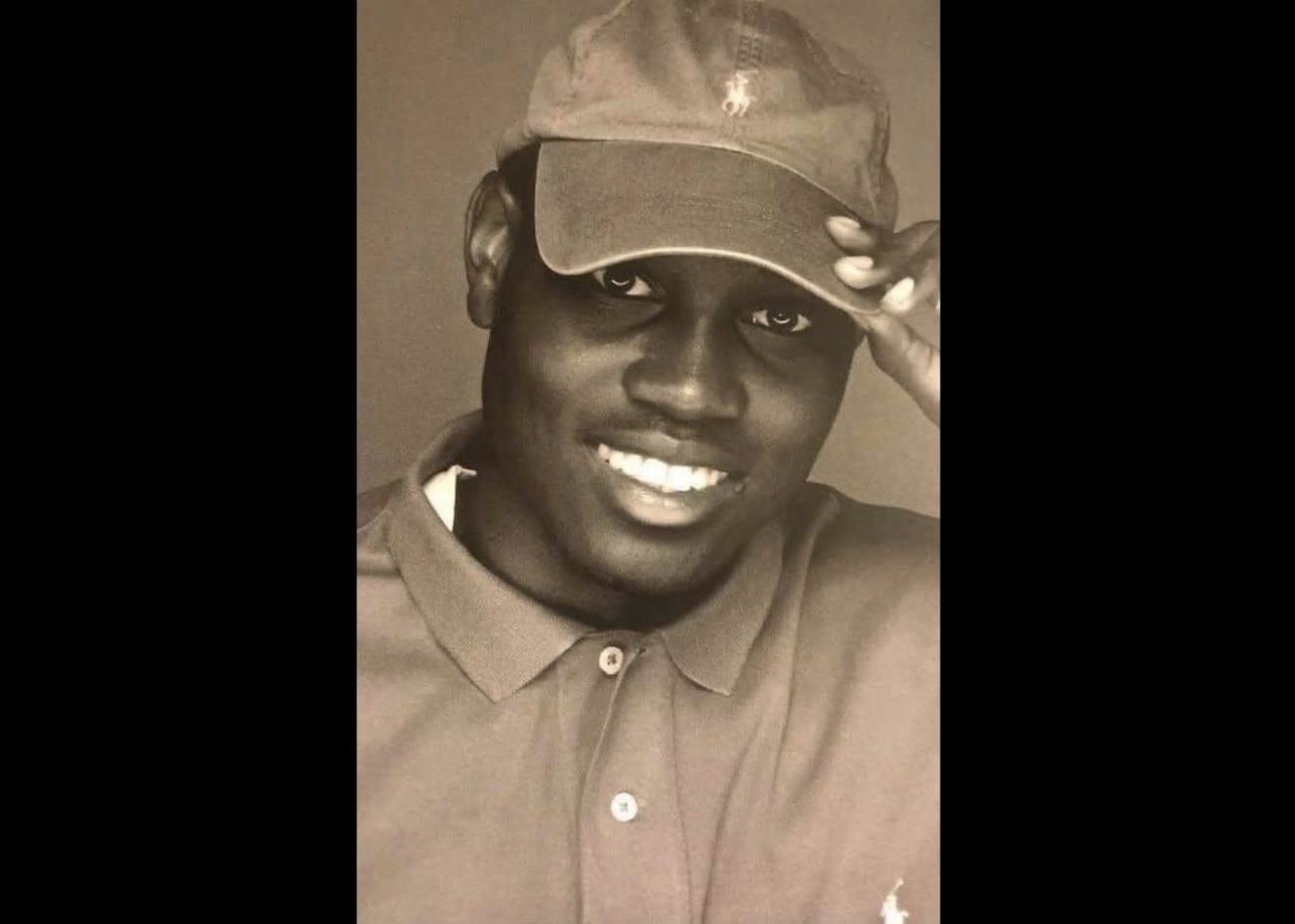 The demonstrators say they are joining the national movement to shed light on facts disregarded that marginalized the killing.

Supporters indicate the parade will demonstrate solidarity while demanding the following factors of truth to be revealed and legally addressed:

The slab ride begins at the Community of Faith Church located at 1024 Pinemont Houston, TX 77091. Motorcycle escorts will lead the Slab Ride for Justice to Interstate 610 N Loop at Shepherd Drive.

Riders will drive two complete symbolic loops around 610, in commemoration of the two-mile run Ahmaud made before being murdered by Greg and Travis McMichael.