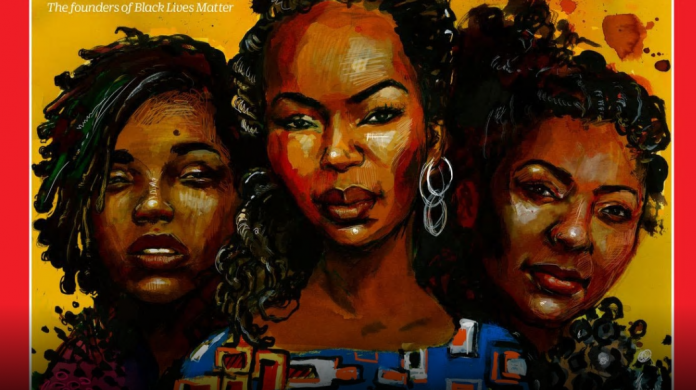 This month, Time magazine put out its “100 Women of the Year,” issue and front and center among the honorees are the three female activists who founded the Black Lives Matter movement.

Time used to annually celebrate the “Man of the Year,” and in 1999 changed it to “Person of the Year.” But even with a more politically correct name, women were still severely under-represented. To address that gender disparity, the iconic magazine has now come out with its 100 “Women of the Year” list which is meant to highlight women who’ve shaped history.

In the special issue, one woman is retroactively chosen for every year starting from 1920 all the way through 2019. 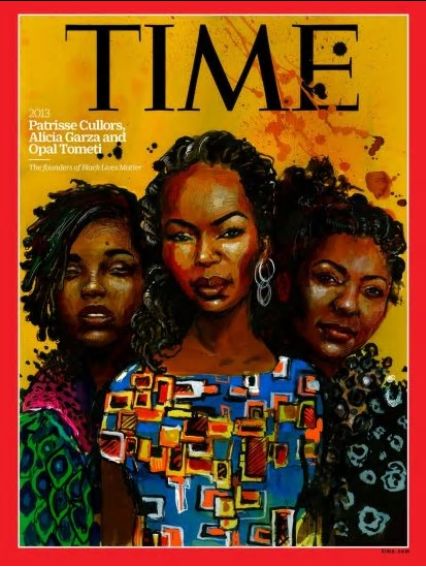 But when representing the year 2013, the publication opted to collectively celebrate Patrisse Cullors, Alicia Garza and Opal Tometi for creating the hasthtag #BlackLivesMatter that went viral in the wake of George Zimmerman being acquitted for the killing of unarmed Florida teen Trayvon Martin.

“While critics called Garza, Cullors and Tometi terrorists and threats to America, the activists continued urging the public to pay attention to the spate of fatal shootings of unarmed black men and women that followed Martin’s, shutting down highways, blocking bridges and staging die-in demonstrations,” staff writer Melissa Chan wrote in her tribute to the trio.

Their gorgeous cover art, which was illustrated by New York-based artist and writer Molly Crabapple, is also now available for sale.

TIME magazine is out with “100 Women of the Year” this morning, ahead of International Women’s Day. 100 covers recognize the most influential women of each year from 1920 through 2019. https://t.co/NAG69C9KQA

.@Beyonce is one of TIME’s 100 women who defined the last century.

“The ‘Lemonade’ album’s overtures to Black Lives Matter insisted she may be pop, but she is also political,” writes Brittney Cooper (@ProfessorCrunk) #womenoftheyear https://t.co/uUgI2rvVpH