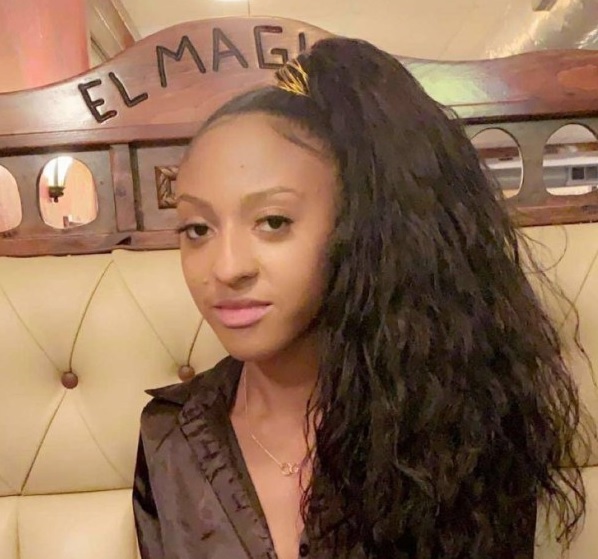 Merriam-Webster updated its dictionary definition of racism after an email exchange with a woman who was sick of white people using the dictionary during debates.

Kennedy Mitchum, 22, sent Merriam-Webster editors an email about the definition on May 28, reported The New York Times. She requested an updated definition that addresses the institutional aspects of racism.

“Racism is not only prejudice against a certain race due to the color of a person’s skin, as it states in your dictionary,” she wrote. “It is both prejudice combined with social and institutional power. It is a system of advantage based on skin color.”

To her surprise, Merriam-Webster responded a day later and was open to the change. The resulting conversation led to the update. The original definition defined racism as “a belief that race is the primary determinant of human traits and capacities and that racial differences produce an inherent superiority of a particular race.”

The newest definition kept the original and added two additional definitions. The first update states racism is “a doctrine or political program based on the assumption of racism and designed to execute its principles” and “a political or social system founded on racism.”

The third also defines racism as “racial prejudice or discrimination.”

Mitchum was motivated to send the email after she encountered defensive white people who used the older definition during arguments.

“I was just speaking on my social media about racism and just about how the things I was experiencing in my own school and my own college,” she told the BBC. “There were a lot of things that were racist, but it wasn’t as blatant.”

When she’d share her experiences online, dissenters would copy and paste the older definition to prove their point.

“Some troll was messaging me trying to say, ‘You don’t understand what racism truly is,’” Mitchum recalled to British outlet.

They would also bring up her educational credentials to prove she did not experience prejudice. Mitchum is a recent graduate of Drake University in Des Moines, Iowa.

“They were saying: ‘You’re in school, so what do you mean? You have privileges as well.’ I said it’s not about that, it’s about the hurdles that I had to jump over because of the color of my skin and the systems that are in place.”

Merriam-Webster editor-at-large Peter Sokolowski said the definition will likely be updated again when the newest edition of the dictionary is released.

“This second definition covers the sense that Ms. Mitchum was seeking, and we will make its wording even more clear in our next release,” he told The Des Moines Register. “Revisions of this kind are an essential part of the work of keeping the dictionary up-to-date.”

Dictionary editor Alex Chambers said the dictionary typically updates its entries based on real-world usage and doesn’t reflect any opinion. However, he conceded the change was long overdue.

“While our focus will always be on faithfully reflecting the real-world usage of a word, not on promoting any particular viewpoint, we have concluded that omitting any mention of the systemic aspects of racism promotes a certain viewpoint in itself,” he explained to The New York Times. “It also does a disservice to readers of all races.”