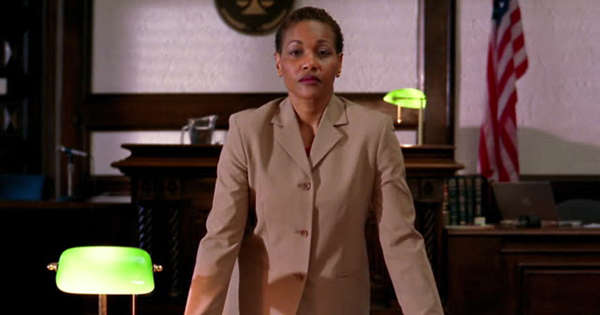 Twenty-one former employees of Jackson National Life Insurance in Denver and Nashville, mostly Black women, have recently won a $20.5 million lawsuit against the company after claiming they were discriminated against in their workplace. The settlement is considered the largest ever reached in the U.S. Equal Employment Opportunity Commission‘s Denver and Phoenix office.

In the lawsuit, the Black employees claimed they were passed up for promotions and paid less than their white colleagues although they were the top performers in their divisions. They also allegedly endured a hostile work environment, including sexual harassment and racial discrimination.

Jackson National Life Insurance is now under a 4-year consent decree and is ordered to pay $20.5 million in attorney fees, damages, and costs. About $15 million of it will go to the 21 claimants, wherein 13 are black employees, 7 are white women, and 1 is the white vice president who was fired. The $5 million will go to attorney fees and costs.

A spokesman for the company said they have agreed to settle the lawsuit to be able to “move forward.”

“While there has been no finding by a court or jury that Jackson violated any laws, we are humbled and recognize that the associates who made claims in this case believe they were not treated fairly or in a way that aligns with Jackson’s core values,” spokesman Patrick Rich said. “This is concerning to us, as it is not consistent with who we strive to be.”

Further, the company is ordered to employ an internal monitor and an outside consultant to make sure employee’s civil rights are not violated again. They are also required to train their employees on discrimination, harassment, and retaliation.

“I hope it sends a message to the whole financial industry,” EEOC regional attorney Mary Jo O’Neill said in a statement. “This is an industry where there are very well paying jobs and it’s long been the domain of white males. We hope this sends a message to the financial industry to take discrimination against people of color and women seriously.”