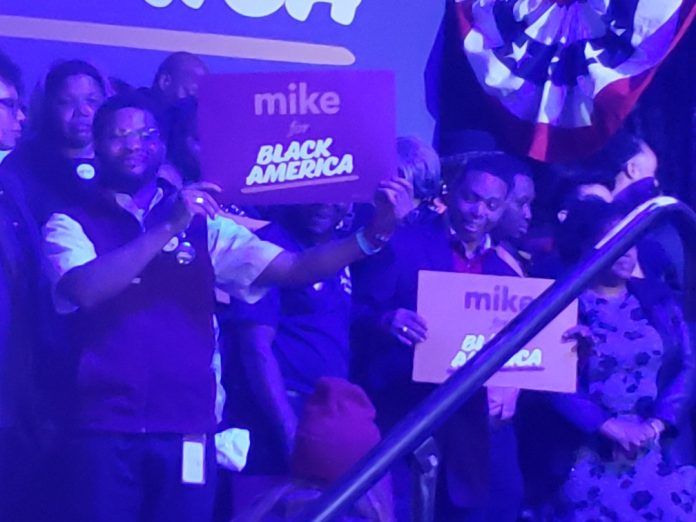 Michael Bloomberg apologized for the first time on the campaign trail Thursday for the New York Police Department’s “stop and frisk” policing tactic, which he repeatedly defended while serving as mayor of New York. The apology followed audio from 2015 surfacing earlier this week where Bloomberg is heard describing the policy as a way to reduce violence by throwing minority kids “up against the walls and frisk them.”

His comments came during a launch event for “Mike for Black America” in Houston at the Buffalo Soldier National Museum. 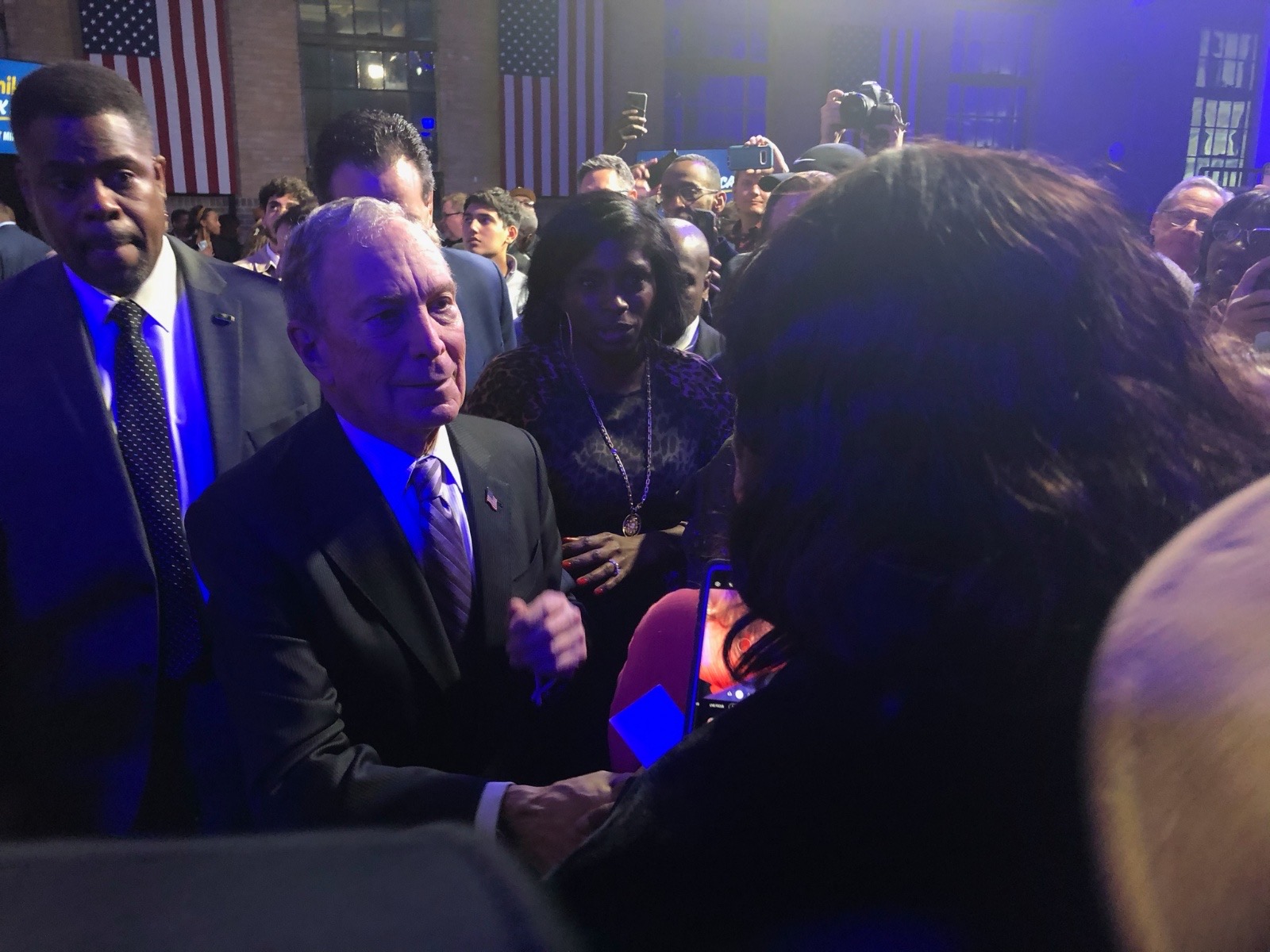 “There is one aspect of approach that I deeply regret, the abuse of police practice called stop and frisk,” Bloomberg said. “I defended it, looking back, for too long because I didn’t understand then the unintended pain it was causing to young black and brown families and their kids. I should have acted sooner and faster to stop it. I didn’t, and for that I apologize.”
Bloomberg had previously apologized for the policy in November 2019, right before he announced his candidacy. However, this marks the first time Bloomberg has issued an apology while speaking to voters on the campaign trail.
The former mayor pledged to work on reforming the criminal justice system and investing in communities that have been affected by these issues.
“So tonight, let me make it clear, as president of the United States, I will work to dismantle systems that are plagued by bias and discrimination. I will invest in the communities that borne the brunt of those systems for generations. And I’ll put this work at the very top of our agenda,” Bloomberg said.
Prior to taking the stage, Bloomberg was introduced by a number of black mayors across the country who have endorsed his presidential bid — including Houston Mayor Sylvester Turner, who endorsed Bloomberg earlier in the day.
–CNN