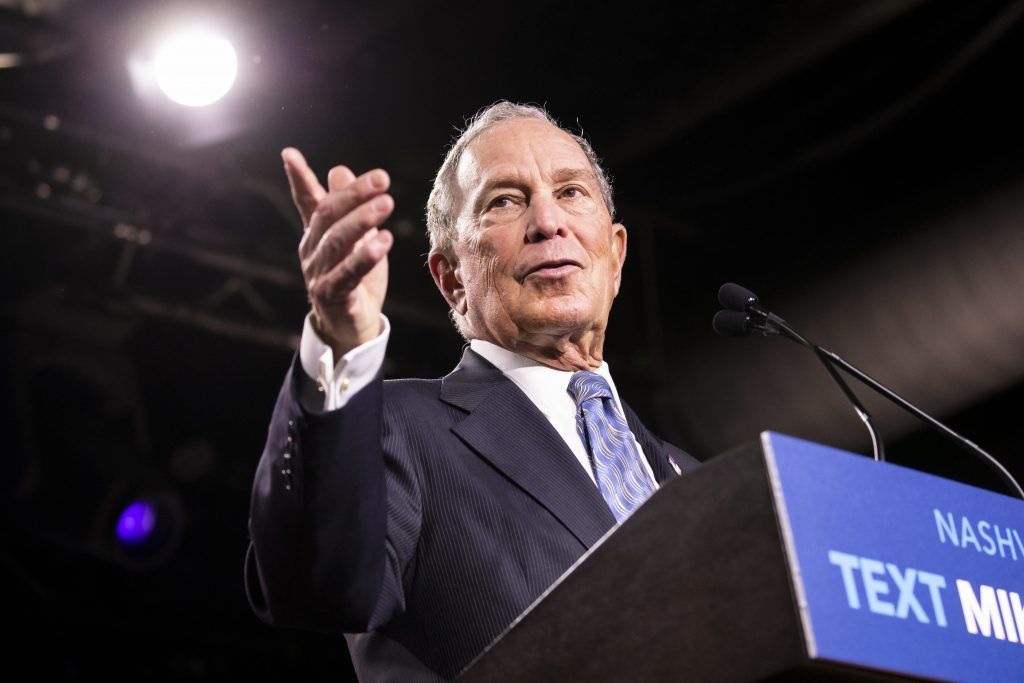 Mike Bloomberg is so serious about getting President Donald Trump out of office he has raised millions to do it.

According to The Washington Post, the billionaire recently teamed up with the Florida Rights Restoration Coalition, an organization that is run by formally incarcerated individuals dedicated to ending disenfranchisement and discrimination against people with former convictions. Bloomberg raised over $16 million to pay court fees for more than 32,000 Black and Hispanic former felons, which will allow them to vote in the upcoming election. He hopes they will pull the lever in support of Joe Biden during the November election.

Bloomberg released a memo stating this is a more cost effective way to gain votes for Biden instead of trying to persuade folks to support the Democratic nominee.

“We have identified a significant vote share that requires a nominal investment,” per the memo. “The data shows that in Florida, Black voters are a unique universe unlike any other voting bloc, where the Democratic support rate tends to be 90%-95%.”

Bloomberg has already dedicated $100 million toward Biden’s campaign. But despite his donation and fundraising, The Florida Rights Restoration Coalition remains a bipartisan group and says they do not encourage the votes to go either way.

“Different people may give for different reasons, but we are in this for one reason and that reason is to place people over politics,” said Desmond Meade, the group’s president. “We are concerned with people from all walks of life, from all sorts of politics.”

The Florida Rights Restoration Coalition has also helped create policy change. In 2018, the group helped pass a statewide amendment that says former felons can vote. A Bloomberg advisor says he has taken on this initiative for a number of reasons.

“Mike wanted to get this done for two reasons,” says the source who spoke to The Washington Post under anonymity, “one, because it’s the right thing to do for the democracy.” The sources continues, “And two because it immediately activates tens of thousands of voters who are predisposed to vote for Joe Biden.”

The memo from Bloomberg insinuates Florida has already made up its mind in regards to who will get its vote. Bloomberg has his eye on “new voters.”

“We know to win Florida we will need to persuade, motivate and add new votes to the Biden column,” per the memo. “This means we need to explore all avenues for finding the needed votes when so many votes are already determined.”