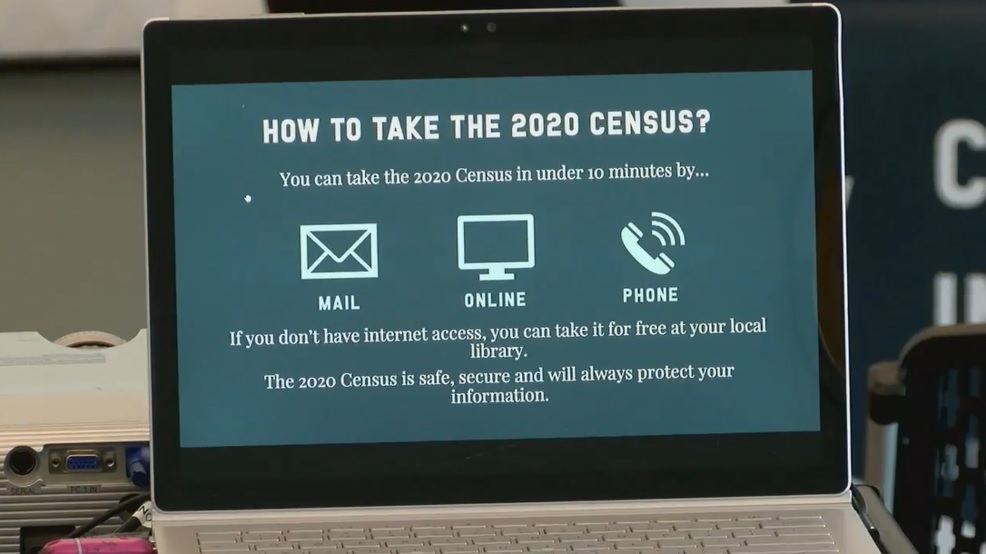 A federal judge has stopped the 2020 census from finishing at month’s end and suspended a year-end deadline for delivering the numbers needed to decide how many seats each state gets in Congress.

The Defender recommends not waiting to respond to the Census regardless of the newly extended date to finish.

Texas is close to losing billions of federal dollars. The state is lagging behind the rest of the country, ranking 38th in the nation for response rates, as only 85.9% of Texans have completed the Census, a nine-question survey that can be completed by mail, by phone or online.

In Harris County, only 60% of households have responded to the Census, compared to neighboring Fort Bend County with a 72% response rate. Houston’s household response rate is 55%. All are lower than the current national average of 64%.

“Every 1 percent of the population that’s not counted means $250 million in federal funding that the city is entitled to will be directed to another city,” she said.

“I tell people, ‘It’s our federal tax dollars… God forbid it goes to Dallas,’” she said. “Whether you were born here or not, it’s our job to make sure people here have basic services.”

The impact from the Census count on our daily lives is huge and the results have the potential to reinforce or redress racial and economic disparities.

“How they allocate disaster recovery funds is based on census data,” said Rebecca Briscoe with the U.S. Census Bureau. “Our infrastructure and roads that we missed out on being strengthened. It’s also our title one funds. When we think about our teachers… having enough salary, having enough teachers to teach students who have special needs.”

Briscoe said it’s estimated that Texas lost out on billions of dollars after only 70% of Texas households responded in 2010.

The 2020 Census has been dogged with changes and controversies. After years of preparation and strategy by community organizations to reach harder-to-count communities, the pandemic hit, throwing all those plans into chaos. In-person outreach events had to be scrapped and moved online, a risky shift, given the persistent digital divide.

Now, with a deadline of Sept. 30 looming, many continue to be left out. Renters, students, people of color, immigrants and folks who are essential workers. The undercount of people of color in the constitutionally mandated count, is part of the U.S. legacy of racial hierarchy.

The census creates the foundation for the next 10 years to determine how many schools we need, how many people need health care, and potentially where vaccines should be distributed. In addition to deciding congressional representation, it can lead to a deficit in federal funding. The people who suffer from an undercount are the people who need resources the most.