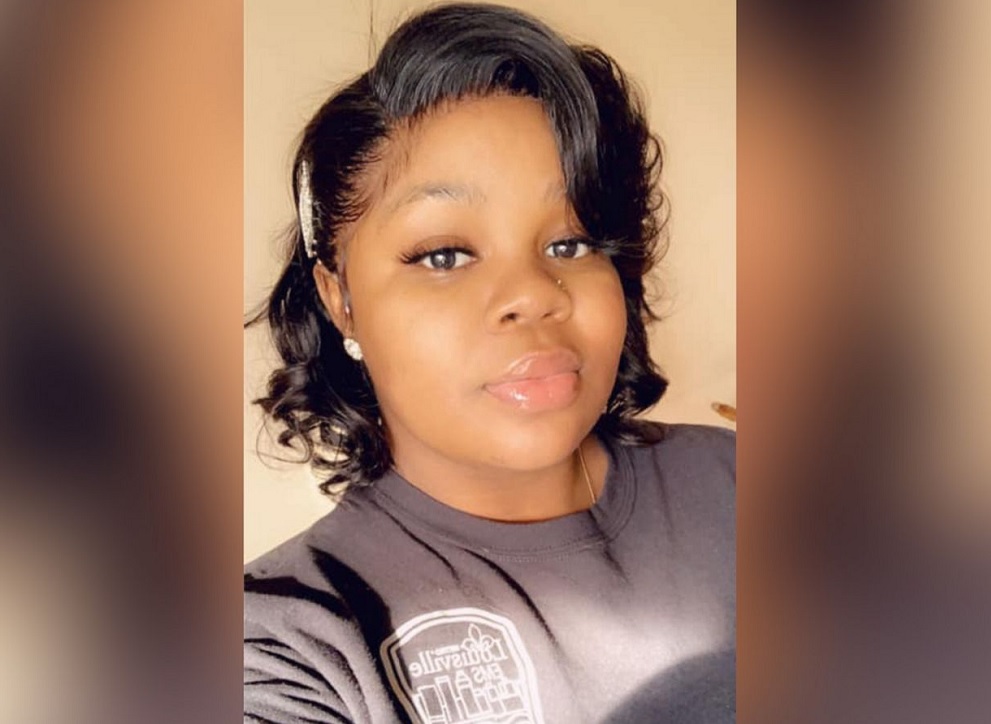 Attorneys for Breonna Taylor’s family have reached an agreement with the City of Louisville.

The settlement includes a significant amount of money reaching into the millions of dollars. It is expected to be one of the largest settlements following an officer-involved shooting in Louisville police history.

Taylor, 26, was shot dead when LMPD narcotics officers served a warrant at her home on March 13.

The agreement also includes a long list of reforms for the police department. Some of those changes include policy updates for the way the department executes warrants. Other mandates address police accountability.

The news comes six months after the deadly raid at Taylor’s home, where Sgt. Jon Mattingly also was shot by Taylor’s boyfriend, Kenneth Walker. Walker was charged with attempted murder of a police officer, but that charge was later dropped.

Mattingly, who would recover from his injury, was placed on administrative reassignment, per department protocol, along with the two other officers involved in the shooting. Brett Hankison was later fired for “blindly” firing 10 shots into Taylor’s apartment from outside, according to his termination letter. Det. Myles Cosgrove was the other officer who fired his weapon that night.

The settlement comes days it was first reported that the state’s criminal case will be presented to a grand jury to determine whether any of the officers who fired their weapons that night will face charges. Attorney General Daniel Cameron’s office is investigating.

Louisville Mayor Greg Fischer is expected to make an announcement about the settlement Tuesday afternoon.

This story will be updated.