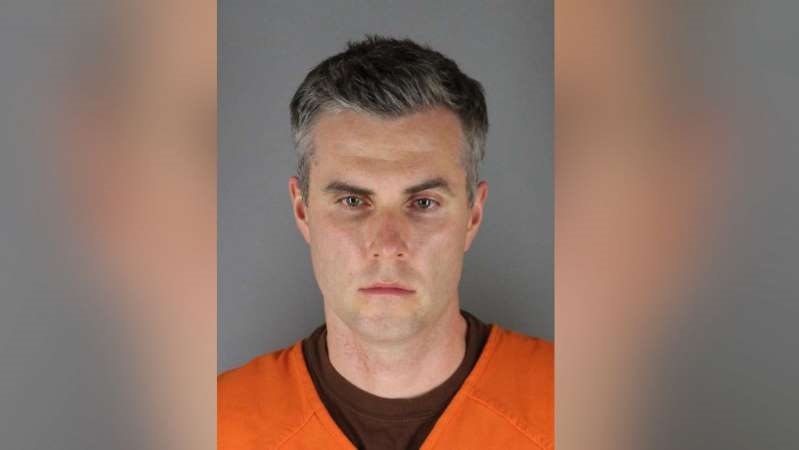 His lawyer, Earl Gray, confirmed Lane was released Wednesday afternoon after posting bail and told ABC News he had no further comment at this time.

His attorney, Earl Gray, has maintained Lane’s innocence and told CBS in a statement that Lane attempted to revive Floyd after the handcuffed man lost consciousness. Video of the arrest showed another officer, Derek Chauvin, kneeling on Floyd’s neck for several minutes. Chauvin now faces a charge of second-degree murder.

“[Lane was] pounding on this guy trying to revive him. Where is the willful intent?,” Gray said.

The fourth officer, Derek Chauvin, who was caught on camera pinning Floyd down with his knee while he cried out, “I can’t breathe,” has been charged with second-degree murder and has not entered a plea.

Lane, who was a rookie on the force, was being held on $1 million without conditions, but was released on conditions at $750,000. He will be monitored during release, may not carry a gun and must not take part in any law enforcement activities.

Lane’s next hearing is scheduled for June 29, and his attorney, Gray, told the Star Tribune that the fired cop is planning to file a motion to dismiss the charges against him.