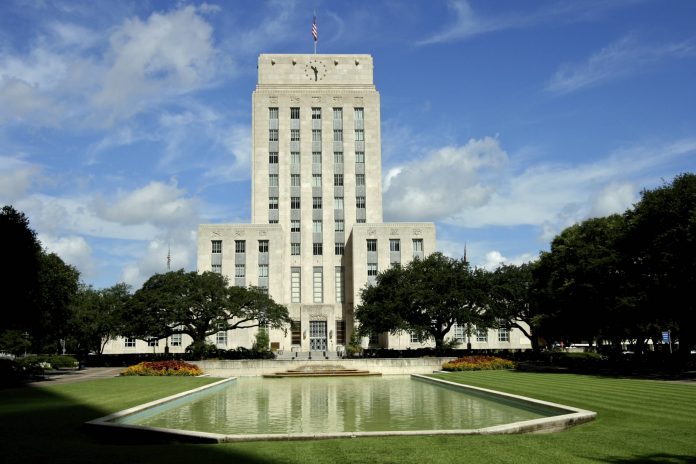 Houston Mayor Sylvester Turner says the budget for Fiscal Year 2021, which begins in June, will be worse than the 2016 budget when the city saw its first deficit in its history.

The reason: The severe economic impact from the coronavirus.

Turner said the casualties will include five full classes of police cadets — among others.

“Employees will be furloughed,” Turner said in a daily press briefing. “Payments, for example, even to the Houston Zoo, will be deferred.”

KPRC 2 spoke to Houston Police Chief Art Acevedo about the expected cancellation of next fiscal year’s cadet classes and potential furloughs of officers.

“The next wave that’s coming is the crime because of this economic downturn and we’re very concerned,” Acevedo said.

Acevedo also told KPRC 2 the elimination of five full cadet classes could have an impact for several years to come.

“Will be the equivalent of 350 positions of police officers,” Acevedo said. “You’ll see fewer police officers in the upcoming year. As officers retire they won’t be replaced.”

Houston residents had heavy reservations about any cuts or furloughs especially with an upcoming expected spike in crime.

“As far as police officers and firefighters go, they’re more than essential,” said resident Bian Hajo. “I don’t even know how to describe that.”

Acevedo said a potential fix to the city’s budget problem could be funds from the federal government if lawmakers allow cities to use stimulus money to fill gaps in their budgets. 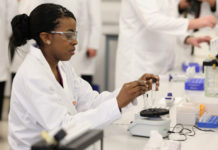 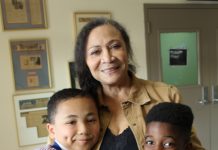 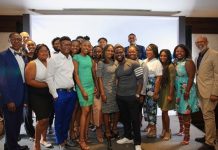 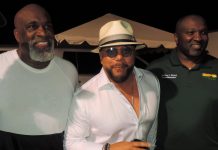 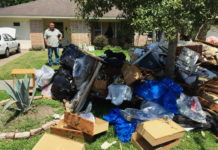