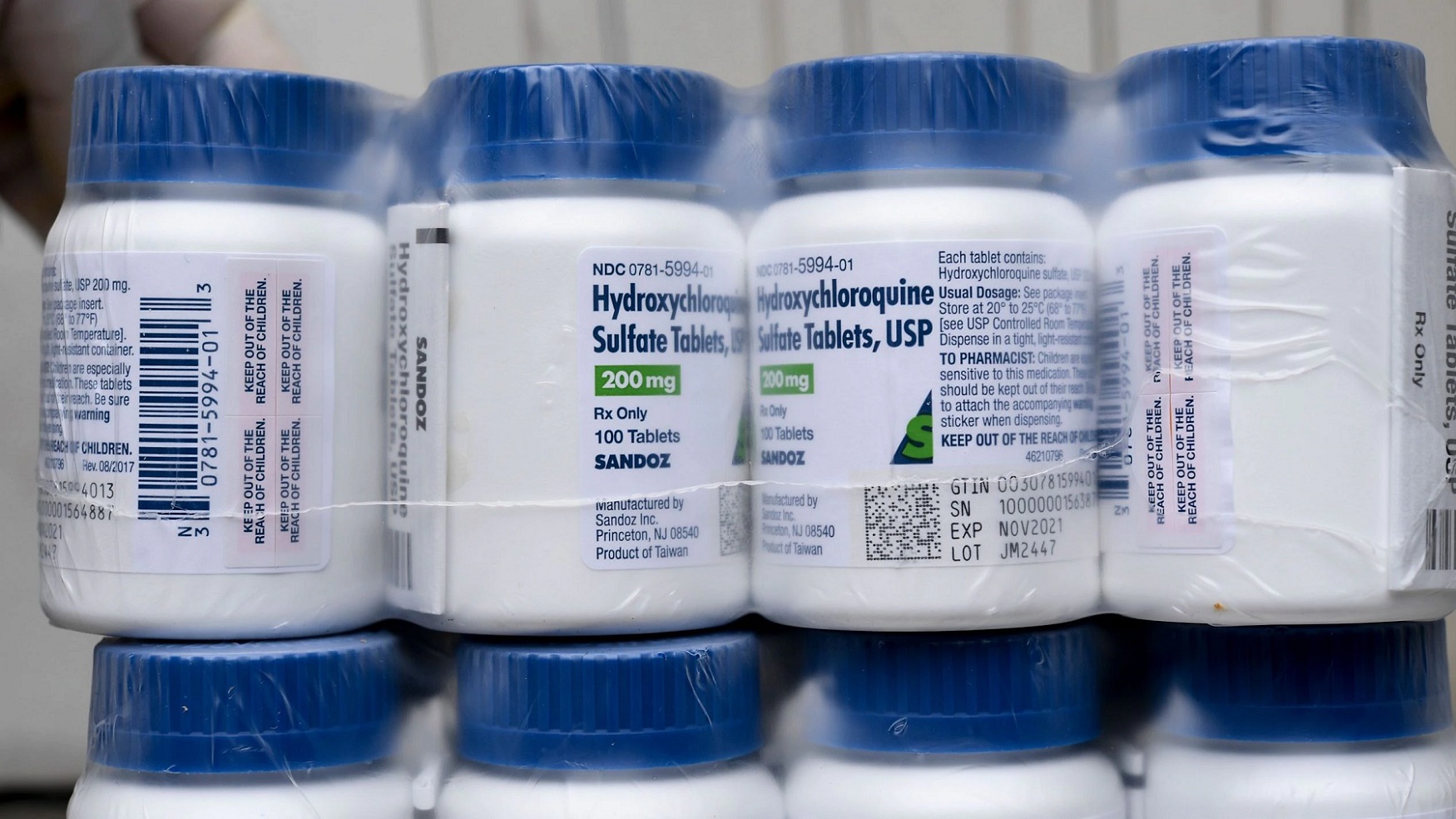 A malaria drug widely touted by President Donald Trump for treating the new coronavirus showed no benefit in a large analysis of its use in U.S. veterans hospitals. There were more deaths among those given hydroxychloroquine versus standard care, researchers reported.

The nationwide study was not a rigorous experiment. But with 368 patients, it’s the largest look so far of hydroxychloroquine with or without the antibiotic azithromycin for COVID-19, which has killed more than 171,000 people as of Tuesday.

The study was posted on an online site for researchers and has not been reviewed by other scientists. Grants from the National Institutes of Health and the University of Virginia paid for the work.

About 28% who were given hydroxychloroquine plus usual care died, versus 11% of those getting routine care alone. About 22% of those getting the drug plus azithromycin died too, but the difference between that group and usual care was not considered large enough to rule out other factors that could have affected survival.

Hydroxychloroquine made no difference in the need for a breathing machine, either.

Researchers did not track side effects, but noted a hint that hydroxychloroquine might have damaged other organs. The drug has long been known to have potentially serious side effects, including altering the heartbeat in a way that could lead to sudden death.

Earlier this month, scientists in Brazil stopped part of a study testing chloroquine, an older drug similar to hydroxychloroquine, after heart rhythm problems developed in one-quarter of people given the higher of two doses being tested.

On Tuesday, NIH issued new treatment guidelines from a panel of experts, saying there was not enough evidence to recommend for or against chloroquine or hydroxychloroquine for COVID-19. But it also advised against using hydroxychloroquine with azithromycin because of the potential side effects.

Many doctors have been leery of the drug.

At the University of Wisconsin, Madison, “I think we’re all rather underwhelmed” at what’s been seen among the few patients there who’ve tried it, said Dr. Nasia Safdar, medical director of infection control and prevention.

Patients asked about it soon after Trump started promoting its use, “but now I think that people have realized we don’t know if it works or not” and needs more study, said Safdar, who had no role in the VA analysis.

The NIH and others have more rigorous tests underway. 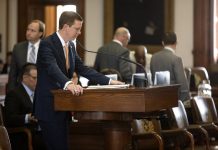 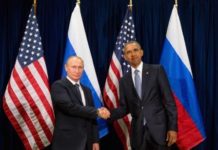 Did Russian President Putin refer to Obama as the ‘N’ Word? 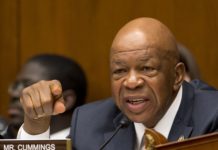 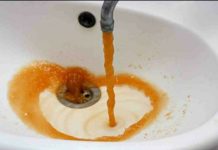 On #WorldWaterDay, Flint still in a crisis