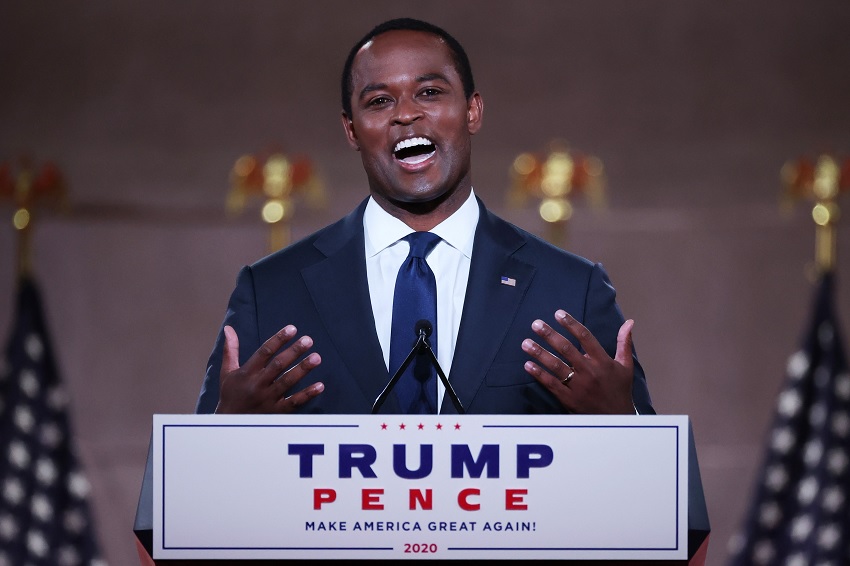 In a new motion filed Wednesday, Kentucky Attorney General Daniel Cameron is asking a judge to allow him to keep secret the testimony and proceedings of the grand jury in the Breonna Taylor case.

Cameron had until Wednesday to respond to the motion from a member of the grand jury for the transcripts to be released and for the unidentified juror to be able to speak to the public.

The juror has requested a release of the recordings, transcripts and reports related to the case the Republican attorney general presented to them.

In responding to the filing, Cameron wrote that “allowing this disclosure would irreversibly alter Kentucky’s legal system by making it difficult for prosecutors and the public to have confidence in the secrecy of the grand jury process going forward.”

Oral arguments for the case are scheduled for today.

Audio recordings of the proceedings were released earlier this month as ordered by a judge.

In a statement upon their release, Cameron wrote, “I’m confident that once the public listens to the recordings, they will see that our team presented a thorough case to the Jefferson County Grand Jury.”

“Our presentation followed the facts and the evidence, and the Grand Jury was given a complete picture of the events surrounding Ms. Taylor’s death on March 13th,” he contended. “While it is unusual for a court to require the release of the recordings from Grand Jury proceedings, we complied with the order, rather than challenging it, so that the full truth can be heard.”

In his motion, Cameron referenced a similar filing by a grand juror in the case of the police shooting of Michael Brown in 2014. In that case, the court rejected the grand juror’s request to be allowed to speak to the media.

That case is still making its way through federal court.

One former Louisville officer, Det. Brett Hankison, was charged related to Taylor’s shooting death, and that wanton endangerment charge was for shooting into a neighbor’s home.

The lack of indictments for the other two officers involved, Det. Miles Cosgrove and Sgt. John Mattingly, resulted in continued protests in Kentucky and around the country.