DefenderNetwork.com
Home NEWS In Your Words Do white supremacists exist within the police force? 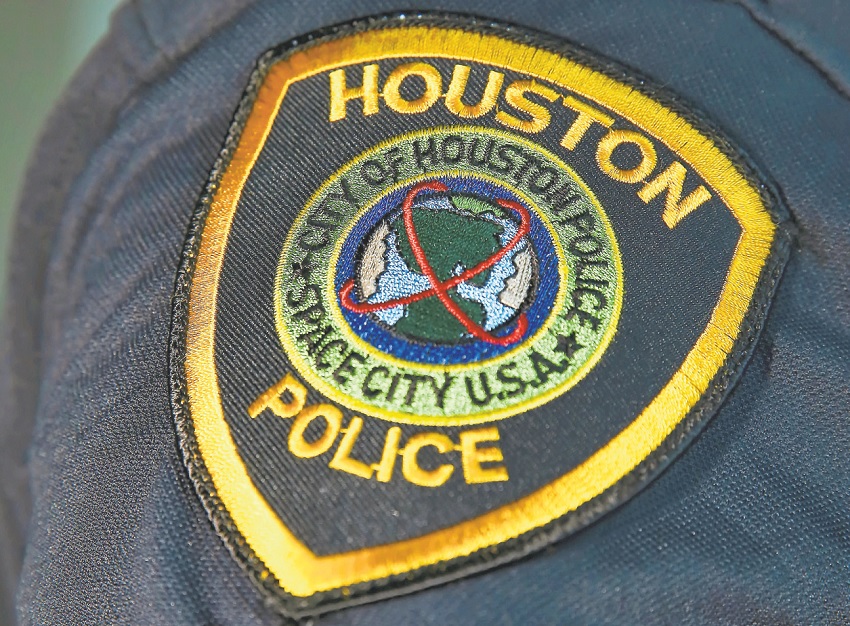 It’s widely known that police arrest, brutalize and kill Blacks at much higher rates than whites, leading some to wonder just how many racists exist on police forces. What is not as well-known is that a 2006 FBI report warned of negative interactions between police and Blacks increasing due to white supremacist groups infiltrating local and state law enforcement agencies. The FBI even labeled this infiltration a “significant threat to national security.”

As part of the Defender’s “Redesigning Public Safety” series, we interviewed two Houston-area Black police officers, each with 20-plus years of experience, to get their take on the presence of white supremacist-leaning officers, and ways to stop them from infiltrating the ranks of the police. For their safety and job security, the officers will be referred to as Officer Red-Black (HPD) and Officer Green (Ft. Bend County Sheriff’s Dept.).

Defender: Do you believe white supremacists are infiltrating police forces?

Red-Black: To some degree. It’s probably more prevalent in smaller departments that don’t have review boards and don’t have their actions evaluated as much as larger agencies. However, I’m pretty sure they’ve infiltrated police departments nationally.

Green: The assertion is very real. However, this isn’t a new phenomenon. The purpose of organized white supremacist organizations is to establish and maintain some form of control. Typically, that control is best obtained through government positions of authority and the most available and plentiful positions are within law enforcement. The South has always attracted racially-biased whites to policing because it is within the common man’s reach and legitimizes a biased social ideology.

Defender: What are you basing your answer on?

Red-Black: My experience with peers, supervisors and transitions over my 23 years as a police officer. My interaction with fellow officers who have told me that they have never been around other races or “cultures” before. My observations of police officers treating white folks with respect by addressing them as “ma’am” and “sir” on calls… but with Black or Brown people they address them as “man” or “girl.”

Green: Historically, police officers are believed to be directly derived from “slave catchers.” Although this does not fully explain or define modern police officers, it certainly adds perspective to the legacy created by those who seek policing as a profession, particularly those who diligently follow their fathers and grandfathers… Regardless of the progress made within the profession or within society, it is close to impossible to eradicate racism or racial biases.  I believe that is why the treatment of violators and/or offenders is disproportionately harsher toward violators or offenders of color. Finally, check the backgrounds of officers and I believe one common thread is the legacy trend from grandfather to grandson. Another is the rural upbringing of most white officers.

Defender: Whose responsibility is it to stop this infiltration: police HR, mayors, city council?

Red-Black: At times it’s very hard to weed out these types of peoples through the recruiting process and while they’re police cadets. A lot of these alt-right types know how to “mask” who they truly are during these processes. They’ve been in our military, which most police departments think very highly of. Some of these hires are from police families. Their grandfathers, fathers, uncles and mothers were all officers. What needs to happen is when they are constantly under investigation and they show a certain aggressiveness towards a certain group of people, they need to be re-evaluated more, and people need to start suing the individuals more than just the city, when civil rights violations are found to be true.

Green: All the above. The hiring body that places officers should give more than lip service to qualifications and dis-qualifiers. As the process stands, it’s difficult to enter law enforcement with a negative blemish on your criminal history unless you know someone who has the authority to hire you… Additionally, most agencies won’t consider the character growth that could come from adversity. Therefore, many young Black men and women aren’t seriously considered for positions, yet most agencies profess their determination to hire a more diverse force.

Defender: How can this problem be fixed?

Red-Black: It is very hard to weed these types of individuals out during the recruiting process because they know how to “mask” their beliefs. Usually their prejudice toward Blacks comes out later in their careers. The hiring of candidates is very competitive because all law enforcement agencies are competing against each other. Due to jobs needing to be filled the standards are often dropped. Some departments feel through training and experience people will change. Sometimes they do, and sometimes they don’t.

Green: Police officers are typically responding to a microcosm of societies effective marketing of race and characteristics of Black culture. Training is always the most effective mechanism but many officers are taught through the “good-ol’ boy” system… Training can help neutralize and mitigate some of the poor examples. But to be truly effective, diversity in recruiting needs to be a priority in action not just words.  Cultural acceptance should replace cultural tolerance in law enforcement training.  Understanding cultural differences can eliminate the fear and the distrust of those who are different from you. 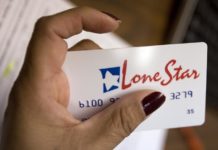 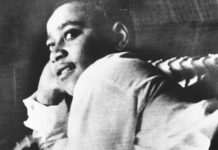 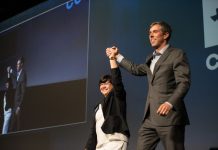 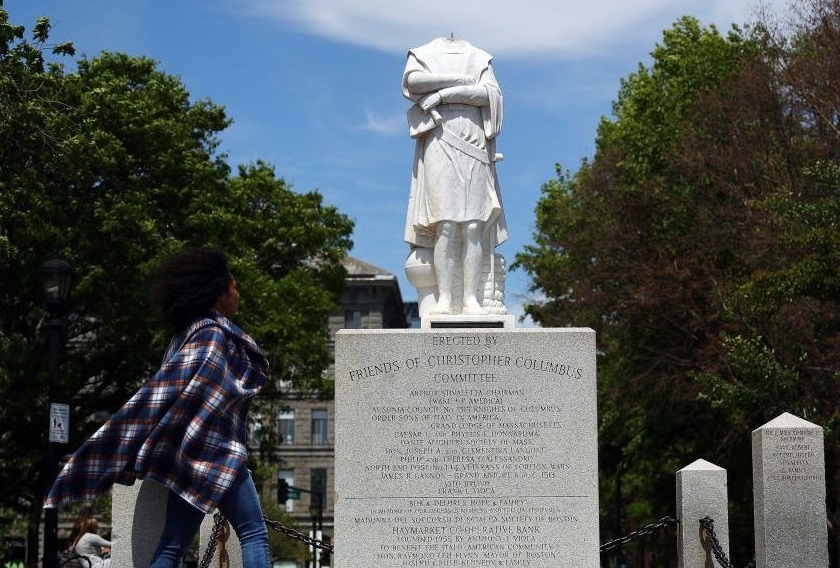 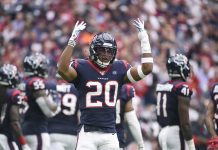