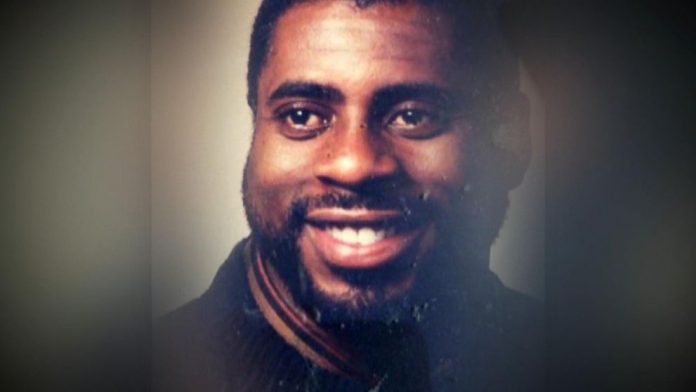 A white former Alabama police officer who killed an unarmed black man in 2016 was sentenced Wednesday to 14 years in prison.

A judge handed down the sentence to former Montgomery police officer Aaron Cody Smith, news outlets reported. Smith was found guilty of manslaughter by a jury in November for the 2016 shooting death of Gregory Gunn, 58.

Smith shot and killed Gunn after he fled from a stop-and-frisk. The defense maintained that Smith fired in self-defense because Gunn was grabbing a painter’s pole from a porch, but prosecutors said Gunn was never a threat. Gunn was walking home when he was stopped by Smith and died not far from his house. 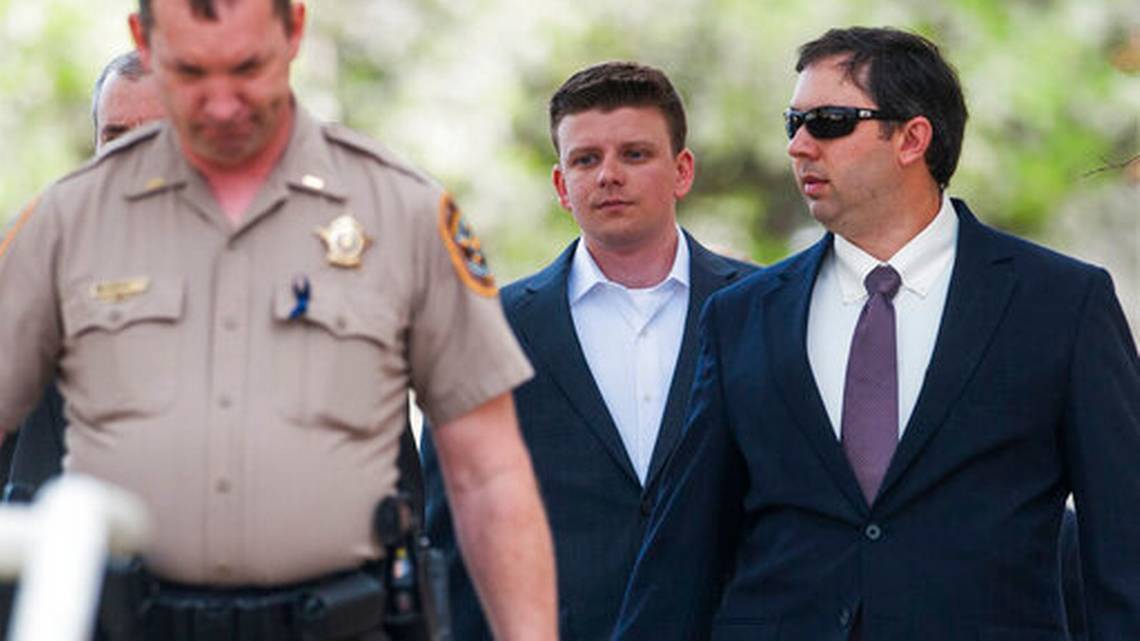 During the sentencing hearing, Gunn’s brother and sister described how Greg Gunn stepped up and took care of their family after their father’s death, and how Smith robbed their family, the city and community when he took their brother’s life.

“You did what you intended to do. You killed my brother. You hung him. You were the prosecutor, the judge and jury,” Kenneth Gunn said.

During the sentencing hearing, Smith told the Gunn family he was sorry and that it wasn’t his intent to kill. He said he has struggled since the shooting.

“I know an apology is not good enough for you all, but I truly am sorry for your loss,” Smith said.

Prosecutors had initially charged Smith with murder. Jurors returned the guilty verdict on the lesser charge of manslaughter.

The trial was moved from Montgomery to Ozark, about 85 miles (135 kilometers) away, because of publicity. Smith resigned from the police department following the guilty verdict.