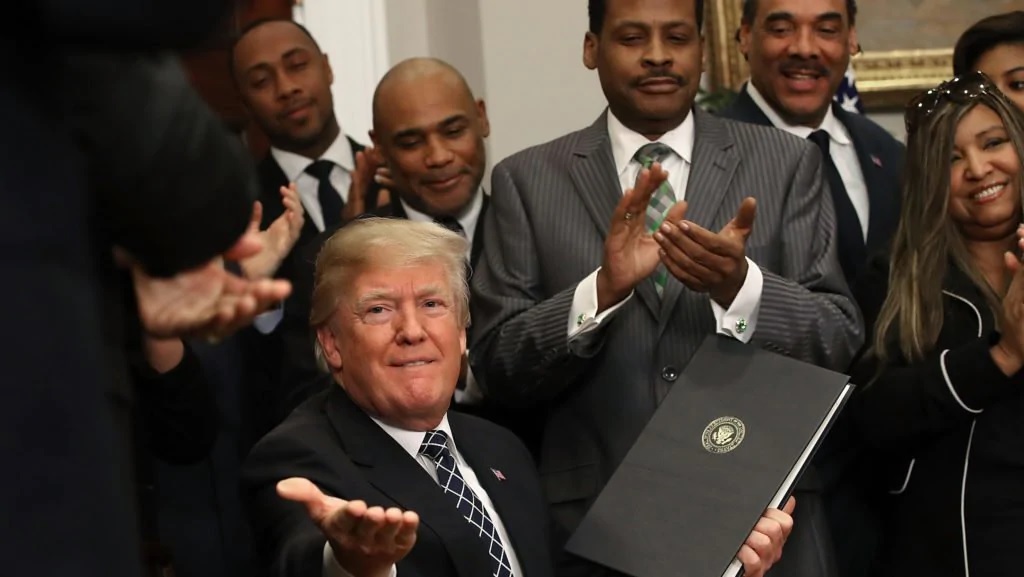 On Thursday, the social media platform removed hundreds of accounts linked to troll farm in Romania that pushed content on Instagram under names like “BlackPeopleVoteForTrump” and on Facebook under “We Love Our President,” NBC News reports.

A “troll farm” is an organized operation that manipulates online discourse via misinformation aimed at affecting public opinion. Troll farms are typically outsourced and purchased by foreign governments or businesses that want to push specific political propaganda.

Facebook removed 35 accounts, three pages and 88 Instagram accounts for violating its policy “against foreign interference which is coordinated inauthentic behavior on behalf of a foreign entity.”

The company said the takedowns were based on “behavior, not content.”

Nathaniel Gleicher, the company’s head of security policy, said the motives behind the operation are unknown. He told NBC News on Thursday that there was no “clear evidence of financial motivation” or “clear links to known commercial actors in this space.”

Facebook said the trolls used fake accounts “to pose as Americans, amplify and comment on their own content, and manage Pages including some posing as President Trump fan Pages.”

The troll farm was detected as part of its “internal investigation into suspected coordinated inauthentic behavior ahead of the 2020 election in the US.”