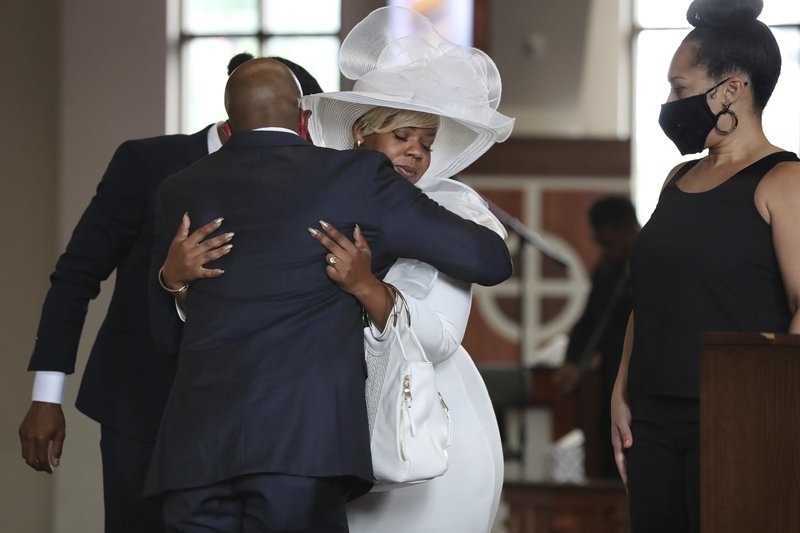 Rayshard Brooks, who was fatally shot by a police officer, is to be remembered Tuesday at the church in Atlanta where the Rev. Martin Luther King Jr. once preached.

The private funeral at Ebenezer Baptist Church follows a public viewing held Monday. The Rev. Raphael Warnock, senior pastor at the church and a Democratic candidate for Senate, will deliver the eulogy.

“Rayshard Brooks wasn’t just running from the police. He was running from a system that makes slaves out of people. A system that doesn’t give ordinary people who’ve made mistakes a second chance, a real shot at redemption,” Warnock plans to say, according to a short excerpt released Monday. 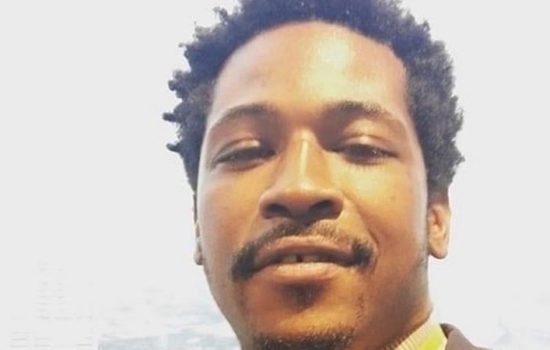 Officer Garrett Rolfe fatally shot Brooks in the back after Brooks fired a Taser in his direction while running away after a struggle with officers outside a Wendy’s restaurant on June 12. Rolfe, 27, is white. Brooks, 27, was Black.

King’s daughter, the Rev. Bernice King, also plans to deliver remarks at Brooks’ funeral, along with a friend of his and his mother-in-law, according to a draft program released by the church.

“Ebenezer is a parish for all people, a sanctuary for those who suffer,” Warnock said in a statement when the funeral plans were first announced. “Rayshard was not a member of our church but he, and his loved ones, are a part of our family. We seek to embrace them, comfort them and walk beside them in the days ahead.”

Actor and filmmaker Tyler Perry has offered financial help for the services, according to that statement.

When officers responded to complaints of a car blocking the Wendy’s drive-thru lane, they found Brooks asleep in the car. Police body camera video then showed Brooks and officers having a calm and respectful conversation for more than 40 minutes.

After conducting field sobriety tests, Rolfe told Brooks he’d had “too much to drink to be driving.” Brooks resisted being handcuffed, and he and the two officers wrestled on the ground. Brooks grabbed one of their Tasers and fired it in their direction as he ran away.

An autopsy found he was shot twice in the back.

Rolfe was fired and the other officer, 26-year-old Devin Brosnan, was placed on desk duty after the shooting. Police Chief Erika Shields stepped down less than 24 hours after Brooks died.

Fulton County District Attorney Paul Howard announced 11 charges against Rolfe, including felony murder, and said the officer kicked Brooks as he lay dying. Brosnan, who the prosecutor said stood on Brooks’ shoulder as he struggled for his life, is charged with aggravated assault and violating his oath.

Lawyers for both men said their clients’ actions were justified.

Interim police Chief Rodney Bryant has said he was surprised Howard brought charges so quickly, before the Georgia Bureau of Investigation had finished looking into the shooting. The GBI said in a tweet after Howard announced the charges that the agency was not consulted on the charges.

Both Rolfe and Brosnan turned themselves in Thursday. Brosnan was released on bond. Rolfe was being held without bond.