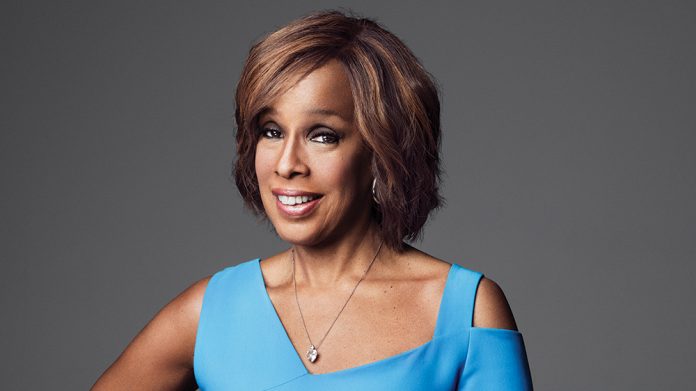 CBS anchors Gayle King and Norah O’Donnell will be the two main moderators for the Democratic debate in South Carolina.

Why it matters: The Feb. 25 debate in Charleston, South Carolina, is the final one before the South Carolina primary on Feb. 29 and Super Tuesday on March 3. The debate will run from 8-10 p.m. ET. It will air live on CBS, BET and Twitter, with the Congressional Black Caucus Institute joining CBS News as partners.

The candidates who have qualified: