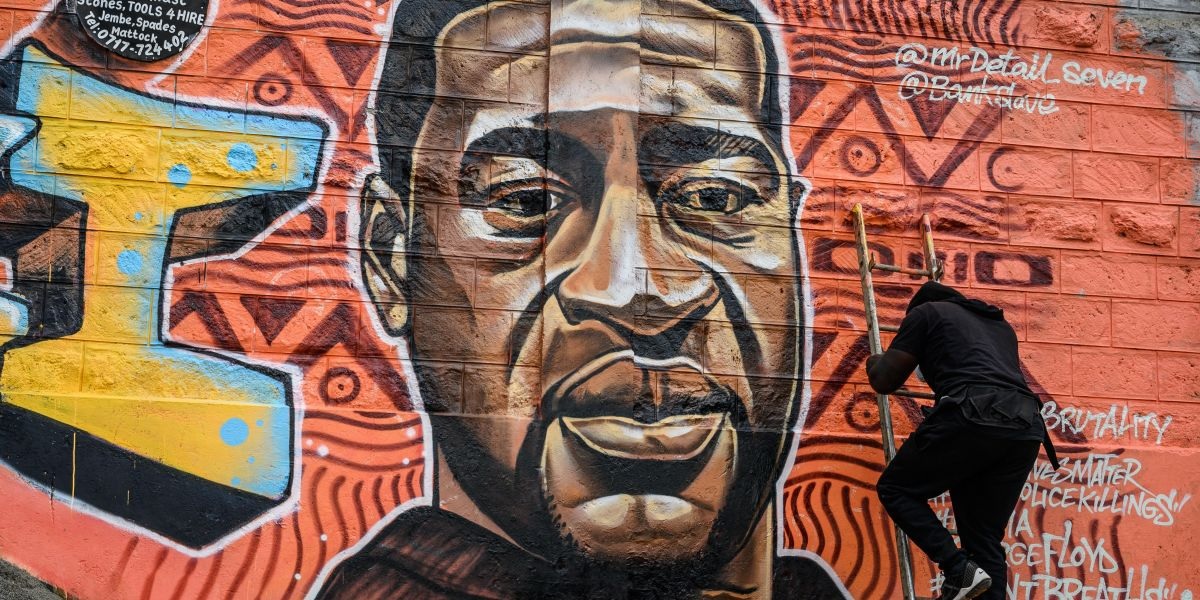 The legacy of George Floyd will continue to live on as he will soon be honored with a hologram.

Change.org has partnered with the George Floyd Foundation to create the image of the 46-year-old which will be displayed in glowing yellow light along with his name.

The image was unveiled Monday night (July 27) in Richmond, Virginia where a statue of Jefferson Davis, president of the Confederacy, used to stand. Several of Floyd’s family members gathered for the debuting ceremony.

The hologram is slated to appear again in Richmond, but this time, it will be where a Robert E. Lee statue formerly stood. Lee was the general of the Confederate army during the Civil War.

From Richmond, the hologram will make five other stops in cities between North Carolina, Georgia and other southern states, following a similar route as the 1961 Freedom Rides during the Civil Rights era.

According to TMZ, Floyd’s family said they wanted the hologram displayed in places they felt needed to see it the most right now.

Watch video of the hologram below.

Amazing hologram of George Floyd in Richmond. You can hear the Floyd Family speaking in the background. #richmond #GeorgeFloyd pic.twitter.com/0uFK7ePsAc