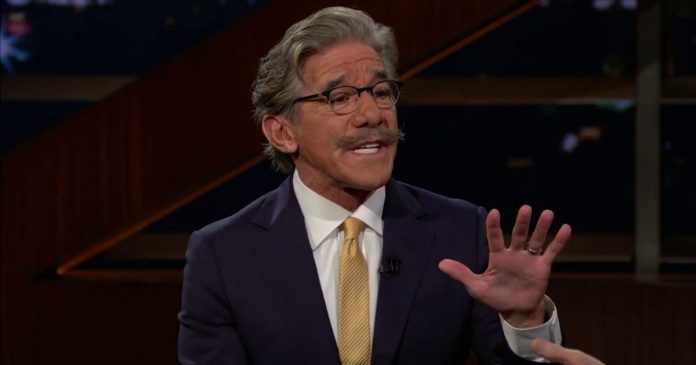 The Fox News personality made what he acknowledged was a divisive claim on Tuesday’s broadcast of “Fox & Friends,” one of Trump’s favorite shows, the day after Martin Luther King Jr. Day. Trump and his eldest son, Donald Trump Jr., earlier both drew widespread condemnation for attempting to make MLK Day all about themselves.

Rivera also said he felt “awful for” Trump for facing the Senate impeachment trial over the Ukraine scandal during his trip to the World Economic Forum in Davos, Switzerland.

Check out the clip here:

Critics on Twitter bashed Rivera by pointing out Trump’s history of racist rhetoric and policies, including separating migrant children from their families at the U.S.-Mexico border.