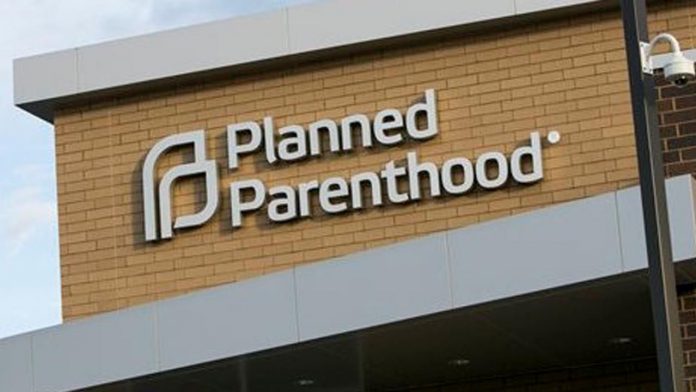 Conservative Christians for decades have argued that Planned Parenthood and other reproductive rights organizations use abortion to eradicate the Black race, claiming that racism within the medical community has led to more Black women than white women being coerced into ending pregnancies.

This idea has embedded itself within some Black communities across the country, but only a few major political candidates have made the argument as publicly as Forest.

While running in the 2016 GOP presidential primary, Ben Carson ― a former neurosurgeon who now serves as the secretary of Housing and Urban Development ― accused Planned Parenthood of putting the majority of the organization’s clinics in Black neighborhoods in order to “control the population.”

Carson also called out Planned Parenthood founder Margaret Sanger, who in the early 1900s was a vocal supporter of eugenics ― the practice of selective breeding. Sanger, Carson said, “was not particularly enamored with Black people.”

Planned Parenthood has distanced itself from Sanger’s views on race, saying in 2016 that “the way to move forward is to acknowledge Sanger’s wrongdoings, encourage open conversations, and continue to address racism and ableism wherever they exist ― outside or inside our organization.”

People who embrace the Black genocide notion frequently point out that Black women in the U.S. account for 28% of reported abortions each year yet make up only 13% of the female population.

“The real question that reproductive rights people want to look at is why [more Black women get abortions]. What is it that is causing those numbers?” she said. “And it’s everything from lack of sex education, health care access and many, many other causes … You can definitely use that statistic in many ways.”

Richen also warned of the effects of an anti-abortion movement within the Black community.

“This is a movement that is being ignored at our peril,” she said in the HuffPost interview. “It hasn’t gotten a lot of attention, but I think it actually is potent and effective and it seems to be making inroads within the mainstream abortion movement.”

Forest, 52, seeks the Republican gubernatorial nomination in North Carolina’s March 3 primary. The winner of that vote almost assuredly will take on Gov. Roy Cooper, who is heavily favored to win the Democratic primary as he bids for a second term.