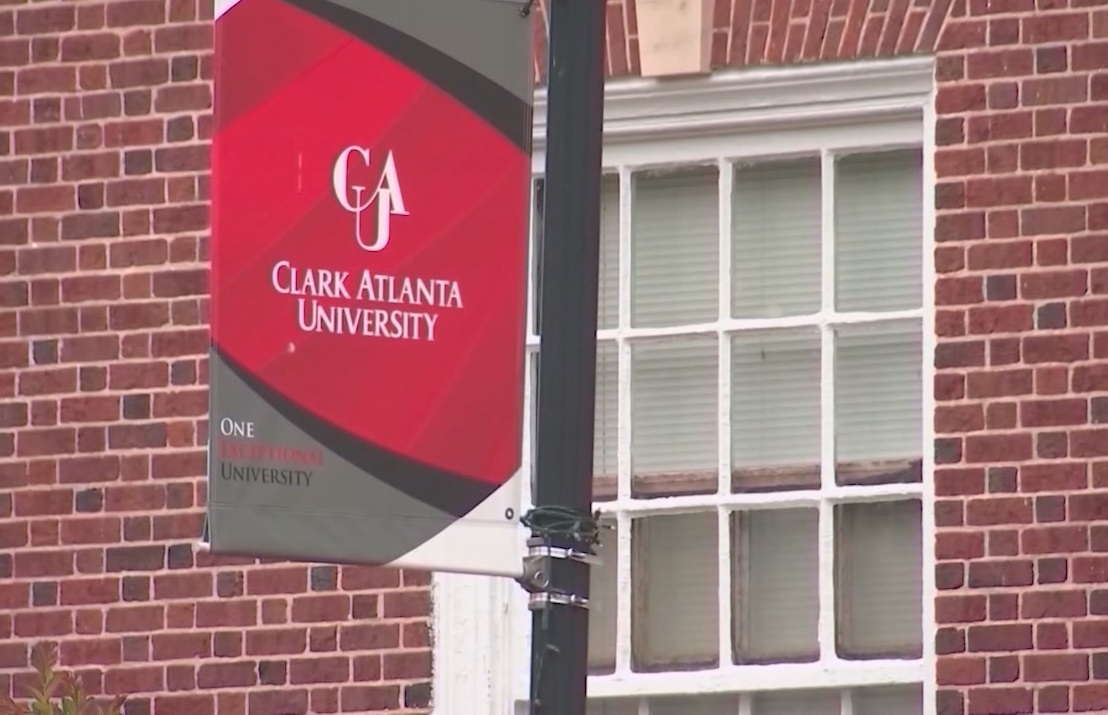 Clark Atlanta University and one of its alumni have announced full scholarships for the four children of Rayshard Brooks, a 27-year-old Black man who was fatally shot by Atlanta police on June 12.

The historically Black institution, along with alumna and restauranteur Aisha “Pinky” Cole, will offer scholarships worth $600,000 that will cover the cost of full tuition, meals, and room and board for Brooks’ four children once they graduate high school.

“It was without hesitation that we made the decision to partner with our notable alumna and entrepreneur Pinky Cole to help the family and children of Mr. Rayshard Brooks,” said Clark Atlanta president Dr. George T. French Jr. in a statement. “The senseless death of Mr. Brooks will undoubtedly have long-term financial effects on the family and these scholarships will not only provide them with a means to access a world class education, but will help them on their pathway of success.”

“I saw Rayshard’s wife Tomika’s pain, and my heart led me to want to help her and her children,” said Cole. “Rayshard Brooks could’ve been my brother, my father, or even my significant other. I wanted to remind her that it takes a village and we are a part of her village.”

Earlier this month, Texas Southern University, another historically Black institution, said it will offer a full scholarship to Gianna Floyd, daughter of George Floyd who died following police brutality on May 25.

“We know that this gesture cannot take the place of her dad’s loving presence, but we hope that it will contribute to easing her journey through life,” said Texas Southern’s board chair Albert H. Myres.