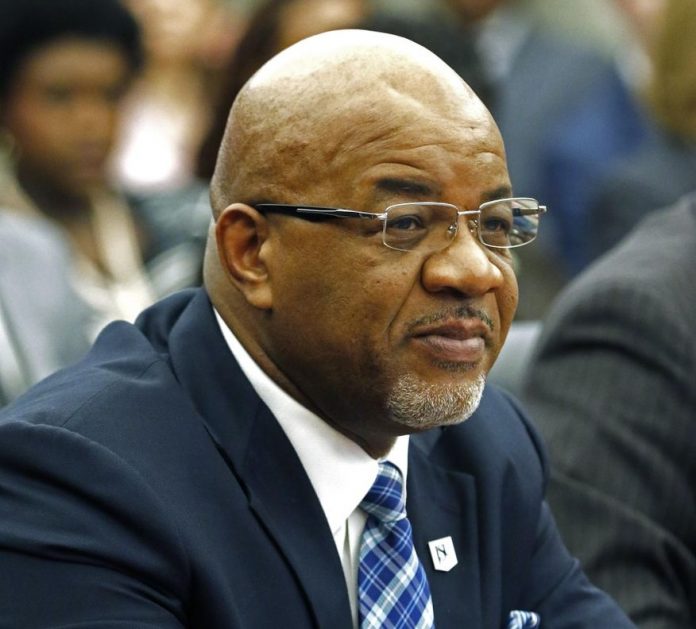 The president of Jackson State University was among 17 people busted in a prostitution sting in Mississippi this weekend.

Police in Clinton, Mississippi, arrested William Bynum Jr., 57, and charged him with procuring the services of a prostitute, false statement of identity and possession of marijuana.

Bynum has resigned, according to the Board of Trustees of State Institutions of Higher Learning. The board said it will meet “soon” to discuss interim leadership at Jackson State.

Also arrested was Shonda McCarthy, director of Jackson State Art Galleries. She was charged with procuring services of a prostitute and possession of marijuana while operating a motor vehicle.

Jones said police made contact with the alleged offenders through online “dark web” sites, where services were discussed. A local hotel was the agreed meeting place.

Bynum is described as a God-loving, God-fearing man on the university’s website. He is married and the father of six children.

Not the greatest look for one of the largest HBCUs in the country, but hopefully new leadership will be put in place soon.