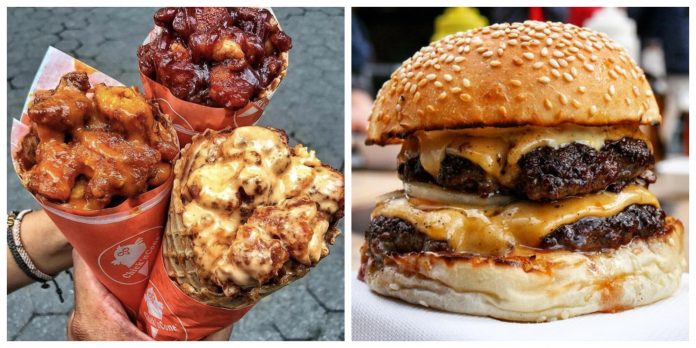 Event organizers of the ‘OMG Hip-Hop & Food Fest’ announced Saturday that attendance projections for the Houston event have forced a venue and date change.

Houstonians have responded in a big way to the Hip-Hop & Food Fest as organizers have promised attendees will be, “two steppin’ with some tacos, bouncin’ with some boudin or twerkin’ with your turkey legs.”

Additionally, organizers say the event is called ‘OMG’ Food Fest because “we are not allowing any food in our event that doesn’t make you say, ‘OHHH MY GOOOOOD!!!!!’”

Entertainment will include Houston’s best DJs, and hip-hop, rap and old school music, according to the Facebook event post.

Kids under 8 are free to enter, say the organizers. But, the “music will not always be kid-friendly – remember we are gonna be turning up with a plate of food in our hands,” they said.