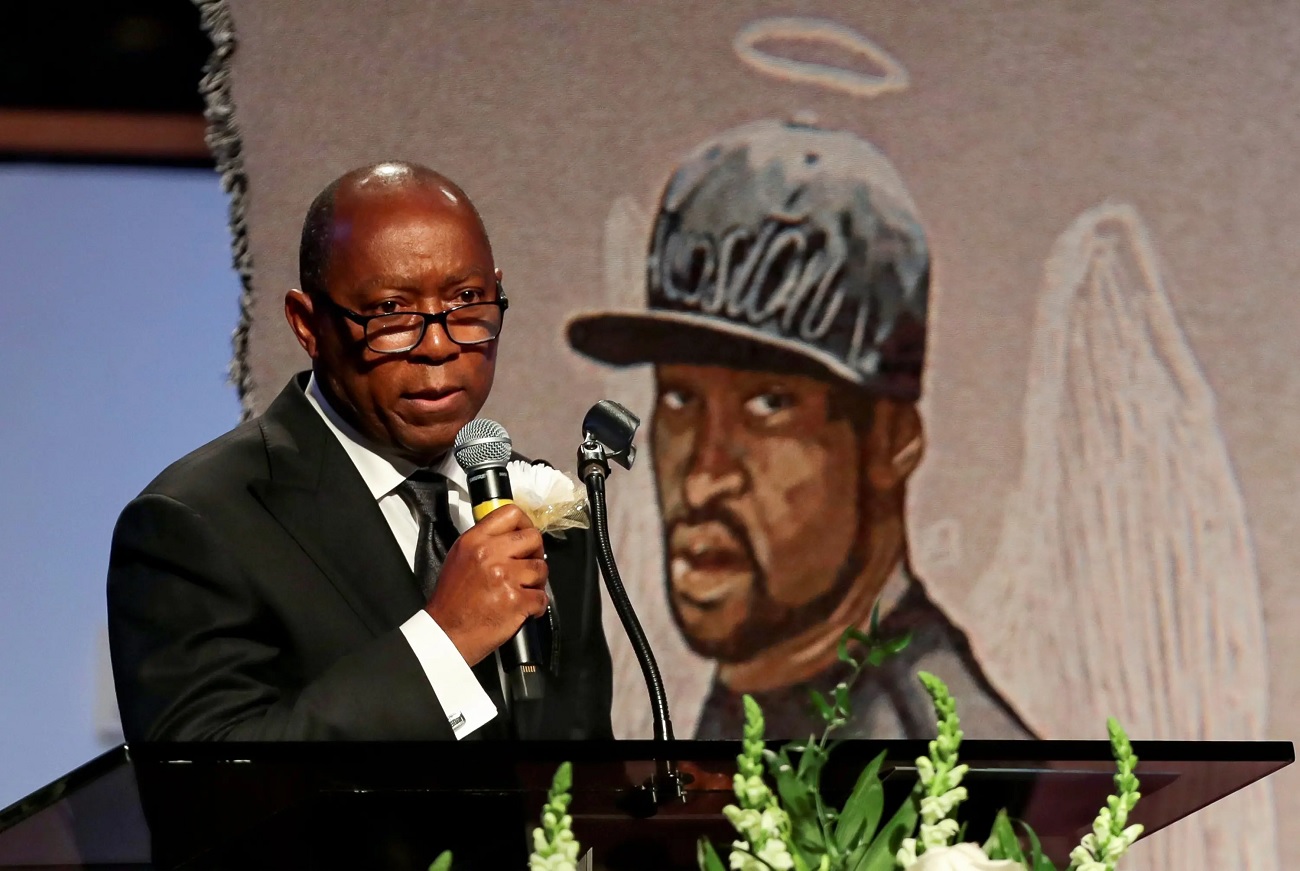 Houston Mayor Sylvester Turner on Friday called for more funding to support social services in an effort to take pressure off of police officers who have to respond to issues that he said shouldn’t necessarily fall to law enforcement.

Turner’s comments echo those of police reform advocates nationwide who are calling to “defund the police” – a movement in the wake of George Floyd’s death that demands law enforcement funding be cut and invested in education and other social programs. But the Democrat stopped short of directly addressing budget reductions for the Houston police department.

Turner said funding for social services could come from grants. He acknowledged that police are first responders for many social issues because that’s where a large portion of city resources are directed.

Despite calls to cut funding from advocates, and at least one city council member, the Houston City Council increased its police budget Wednesday from $945 million last year to $964 million for the upcoming fiscal year.

Turner also said it would be important to incentivize Houston police officers to live within the city because currently 65% to 70% do not, he said.

Cornyn and Cruz organized the police reform roundtable with over a dozen community leaders and other politicians on Friday morning in Houston.
“We’ll take your ideas back to DC,” Cornyn said.

Cornyn echoed some of Turner’s points — saying changes to reduce the amount of interactions that police have with residents is crucial and is a change that can be made immediately.

“We need to minimize contact that the public has with the police,” he said. “Save those resources for violent offenders — we can do that today.”

He said that these changes can happen now with agreements and be followed up by legislation.

Houston Police Chief Art Acevedo cautioned the group that for good or bad, police are the first responders for a variety of social situations, “not by design but by need.” A solution should be put into place before cutting resources, he said.

Acevedo, who is also the president of the Major Cities Chiefs association, said that right now police have a “tremendous opportunity” to affect change nationwide.

Judson Robinson, the president and CEO of the Houston Area Urban League, was one of the local community leaders in attendance and asked for lawmakers and city officials to take action.

“We have a watershed moment in history at our doorstep. And you, as our elected representatives are in power,” Robinson said. “You have an opportunity to show that you are listening to the voices of the people.”