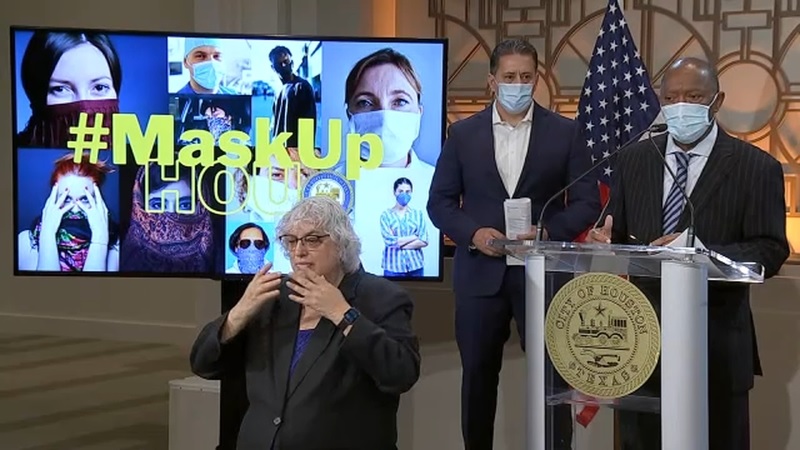 “We are moving very fast in the wrong direction,” said Houston Mayor Sylvester Turner, who on Monday echoed disappointment about skyrocketing COVID-19 cases, not just in the city but across the state of Texas.

Turner’s remarks came as the city reported 1,789 new COVID-19 cases, adding to Houston’s total of 14,322. Monday’s total is the most the city has reported in one day so far.

“There were 1,789 new cases (over Sunday and Monday.) So this is, this is very real. This is a healthcare crisis. And quite frankly, your failure, for example, to wear masks and or to engage in social distancing directly impacts on somebody else,” said a clearly exasperated mayor.

The mayor’s remarks came shortly after Gov. Greg Abbott called the rate at which COVID-19 is spreading “unacceptable.” The rate was 4.5 percent in May. In June, it’s 9 percent. As of Monday, the state counted 114,881 cases.

In addition, Texas counted more than 3,400 coronavirus patients in hospitals. There were 162 new patients reported Monday, which marked another record for the 10th day in a row.

For Turner’s Houston, hospitalizations, as well as deaths, are rising. Turner counted five more deaths in the city, bringing Houston’s death toll from the coronavirus to 196.

Turner impressed upon the importance of mask-wearing on the first day of a mandate directing all businesses and customers in Harris County to wear face coverings.

Still, Turner didn’t hide his frustration over what he can do to stop the spread through enforcement.

“It has been taken away from us,” said the mayor, noting that local officials can no longer mandate restaurant and bar capacity, among other crowd control measures that has been effective in flattening the curve of COVID-19 during April and May. Once Abbott began issuing statewide orders about the opening and closing of businesses, local elected officials no longer had control.

“I thought we opened too fast,” said Turner, a sentiment shared by Harris County Judge Lina Hidalgo, and a number of local medical experts.

Now, local officials basically just have the power of persuasion to get Houstonians to comply with social distancing and mask-wearing requests. 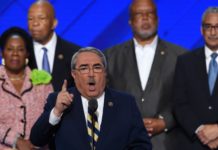 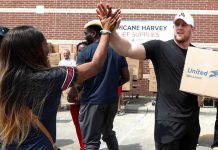 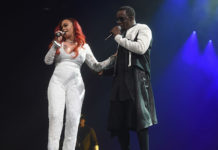 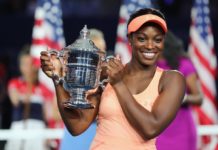