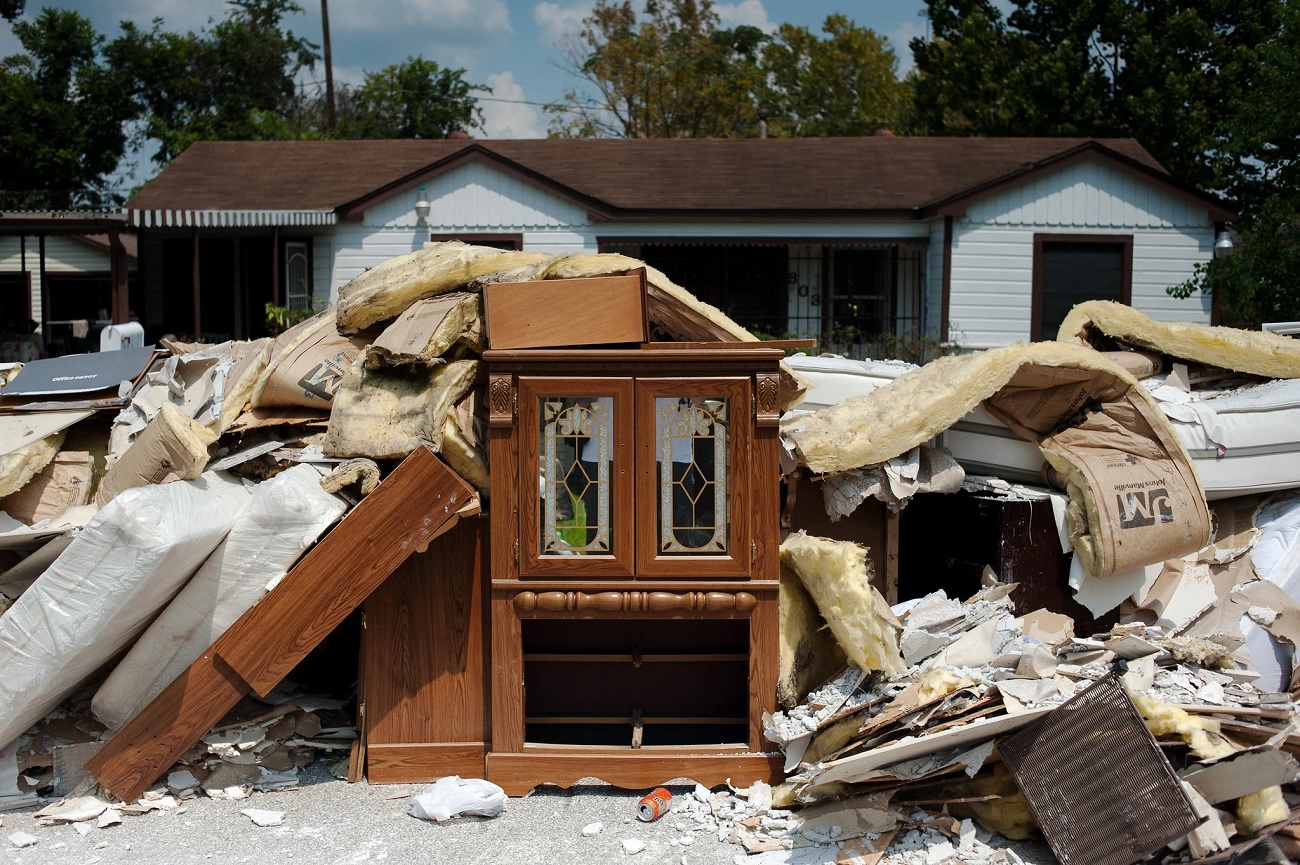 The Texas General Land Office is terminating its contract with the City of Houston and taking control of $1.2 billion in federal funding set aside to help residents impacted by Hurricane Harvey.

The U.S. Department of Housing and Urban Development this week approved the GLO’s plan to take over part of Houston’s housing programs as thousands of homeowners continue to wait for help repairing their storm-damaged homes. Late Tuesday afternoon, the GLO sent the City of Houston a letter officially terminating its contract on Nov. 6.

“The City of Houston is instructed to cease any work, terminate any subcontracts, and incur no further expenses related to the contract following the termination date,” the GLO said in its letter to Mayor Sylvester Turner. “Termination of the contract is necessary to ensure the timely expenditure of the grand funds previously subawarded to the city and ensure homeowners are served as quickly as possible.”

Turner said he heard the news about HUD’s decision from the media, rather than the GLO, and called the state and HUD’s decision a “power grab” amid a “political and partisan environment.”

“The homeowners and renters who have been impacted by Harvey are the ones who will suffer by their capricious action. With nearly $500 million of projects, repairs and reconstruction in the City pipeline, the City was on track to spend the funding for quality recovery projects by the program deadline,” Turner said in a statement. “We remain committed to finding an amicable path forward as demonstrated by our multiple offers to the GLO prior to pursuing litigation. We have reached out to members of our Congressional Delegation and advised them of the action HUD has taken, which we believe directly conflicts with their intent. We will continue to do everything on our end to make sure that homeowners are not overlooked and shortchanged.”

Statewide, more than $5.6 billion was granted to help Texans with long-term recovery efforts following Harvey. Although the state typically administers those disaster funds through its own programs, the GLO granted the City of Houston and Harris County direct allocations of about $1.2 billion each to use to rebuild Harvey-damaged homes. 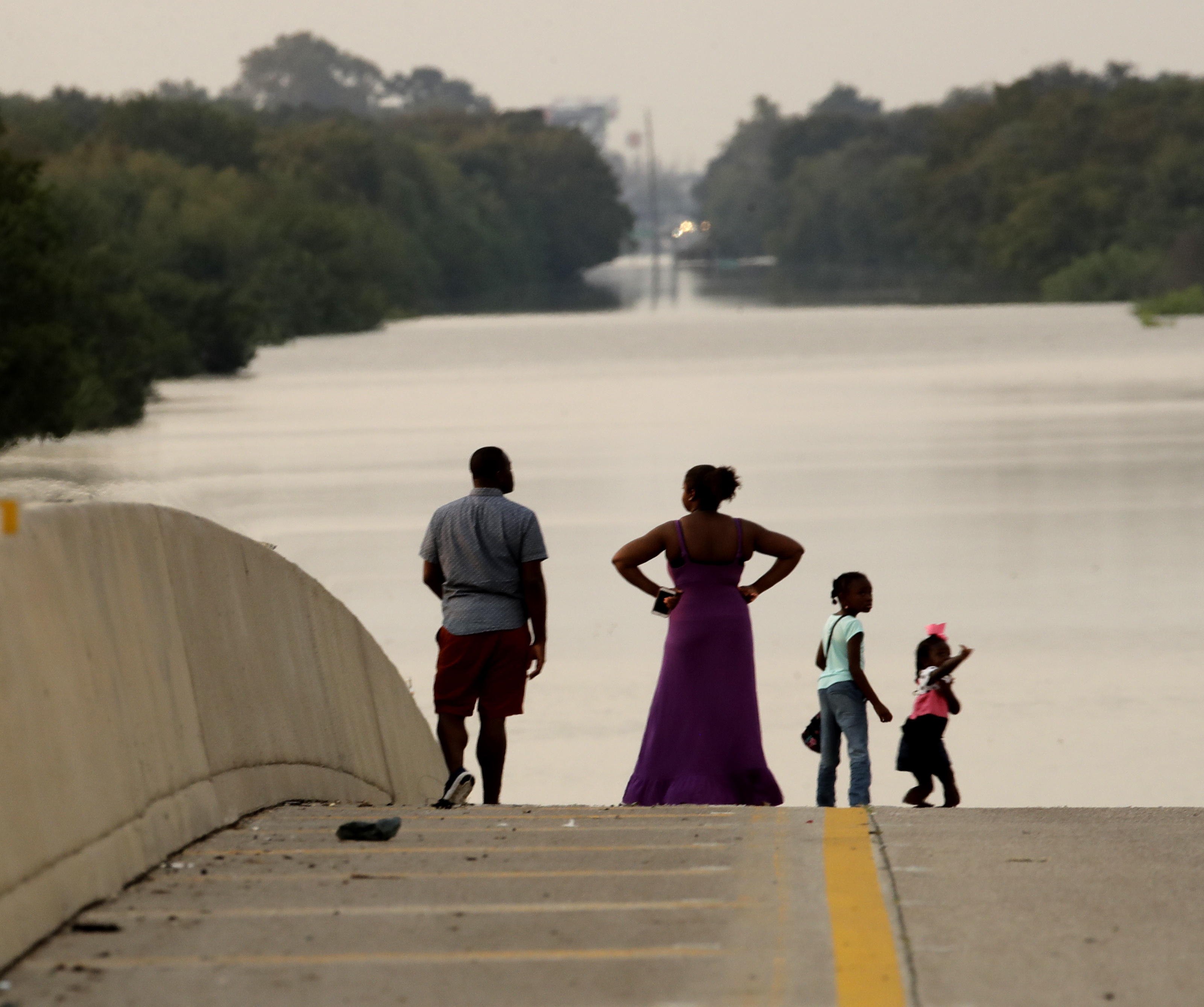 HUD’s decision on Tuesday strips Houston’s control more than $1.2 billion, including $428 million in funds that were previously allocated for the city’s Homeowner Assistance Program. The funds will remain in the Houston community, but will now be managed by the GLO, which “will administer homeowner assistance, rental and economic revitalization programs to serve eligible city of Houston residents.”

The GLO terminated the entire contract, which includes multifamily and small rental projects. The state said it is willing to consider a plan that would allow the city control over some funds for “programs under which the city has made acceptable progress in the GLO’s determination.”

“We hope they are willing to proceed with all the multifamily projects, which will provide over $1 billion of safe, resilient, affordable housing for Houston residents. One is scheduled to close tomorrow, and this news puts that project and all other projects in jeopardy,” Turner said in a statement. “Unfortunately, we cannot fund and go forward with these projects without GLO’s confirmation that we can use the funds that have been already reserved for these projects.”

HUD’s decision also modified Harris County’s Harvey program, although it still allows the county some control of funding as they work in conjunction with the state to provide county residents aid.

The GLO said it sought to take over Houston’s program because of slow progress.

13 Investigates first reported on issues with the city’s recovery program in late June 2019, when only four people had received aid despite the private company hired to run the program being paid millions for its role in the slow-moving program.

Only 53 Houston homes have been reconstructed as part of the city’s Harvey recovery program, Turner said on Oct. 1 during a State of Black Houston event hosted by Houston Defender Network.

During that event, Turner said there “is a great deal of tension between the state and the city.” He also said the city wasn’t able to actually start the program until January 2019 and since then, the GLO has had the final say in what homeowner applications are approved.

“Before we can even start building or repairing somebody’s home, the state General Land Office has to sign off on the final. They put us through 77 checks on every single file — 77 checks,” Turner said. “We have to pre-clear before we can move forward on repairing or rebuilding or provide reimbursements.”

Still, more than 21,000 residents expressed interest in one of the city’s Harvey recovery programs, including Lloyd Nelms. Only 10,000 people were invited to officially apply to the program, according to the city’s latest pipeline report for August 2020.

While he waited for his home to be repaired, the GLO launched its own state-run program for Houston Harvey victims May and reached out to Nelms.

The GLO started demolishing Nelms’ home on May 12 and two and a half weeks later, he was ready to move into his newly built residence in Northeast Houston.

“They used the best of everything to build this house,” Nelms said.

When he heard HUD granted GLO the ability to take over the city’s program, Nelms said, “Thank you, Jesus. That’s good news.”

“Let these other people out of bondage and let them houses be built,” Nelms said. “Let the city be improved with the new homes. Don’t hold it up. Don’t fight them.”

The legal battle between the city and the state over who has control of the Harvey homeowner assistance program for Houstonians started in April, when GLO Commissioner George P. Bush sent a letter to Houston Mayor Sylvester Turner issuing a “notice of intent to eliminate funding” and end city oversight of Harvey recovery aid.

The GLO announced it would be taking over control of some of Houston’s aid amid slow progress, saying the city “hindered” recovery for thousands of 2017 flood victims still waiting for relief years after the storm.

At the time, Turner announced his intent to take legal action and blamed the decision to end city oversight of the program on “politics,” citing the GLO previously said it was satisfied with the city’s actions in spending the funds following an audit and review.

In August, the Texas Supreme Court granted the GLO’s temporary relief to move forward with taking over the program, despite the city’s ongoing lawsuit.