DefenderNetwork.com
Home NEWS Coronavirus How soon could you get a second stimulus check? 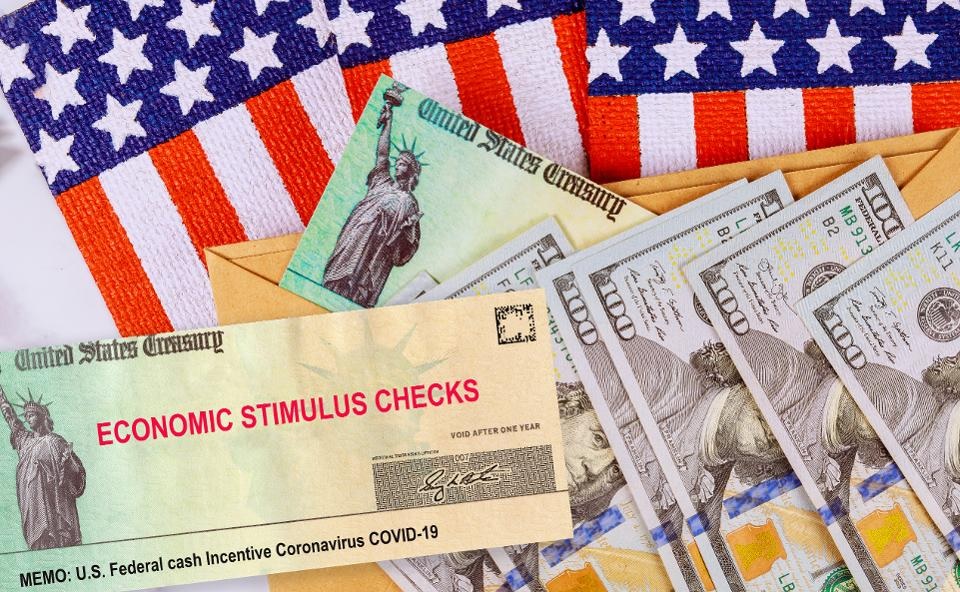 Senate Leader Mitch McConnell (R-KY) is set to unveil a bill that he has been negotiating with Treasury Secretary Steven Mnuchin in the coming week.

With just 15 business days before the Senate takes its recess, it’s a short window to reach an agreement with Democrats. There are early indications that a variety of competing interests, from unemployment benefits to state aid, will take a lot of negotiation to reach a consensus.

And just yesterday, we learned that the President wants to block funding for virus testing and the Centers for Disease Control. This introduces another point of conflict, this time between the President and members of his own party within the Senate.

But let us assume that, given the historic nature of the pandemic, its impact on the economy and the financial health of ordinary Americans, our legislators are able to pass a bill before their next recess – how soon could you get a second stimulus check?

It all depends on the day the bill is signed into law by the President.

Once we know that date, we can compare it with the speed at which checks and deposits are issued after the passage of the Cares Act.

The Cares Act was signed into law on March 27th, a Friday.

The first round of deposits, which went to those who had their direct deposit information on file with the IRS, on April 15th, a Wednesday.

It took 13 business days for the first deposits to be sent.

If they didn’t have your direct deposit information, a paper check was issued based this schedule. That schedule was based on your income. Those with lower income would get their checks first, starting with those earning $10,000 or less on April 24th.

Since the IRS has a lot of the information it needs to send out checks, and it’s done it once already, I expect that the process could be faster than 13 business days but thirteen is likely the upper limit.

Based on that, this is when you may expect to receive a economic impact payment:

This is a good time to visit the IRS Economic Impact Payments page to update your information if you haven’t done so already. If a second payment is coming, you’ll want to make sure your information is correct to prevent any delays.

Finally, if the two parties are unable to reach an agreement, and they do not extend the day they start their recess, Congress won’t return until after the Labor Day holiday in early September. 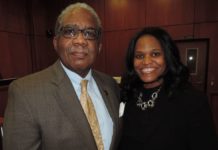 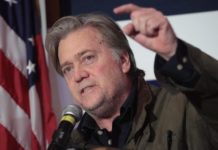 Steve Bannon tries to win over Blacks with his brand of... 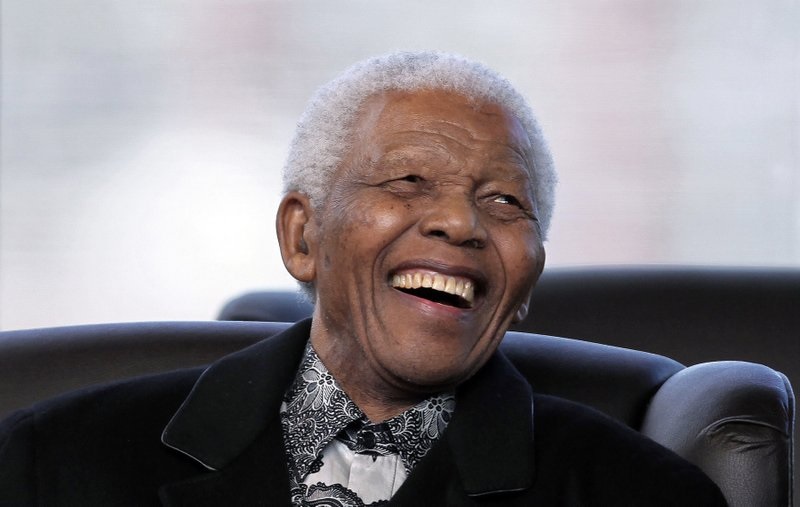 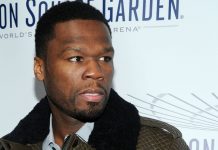