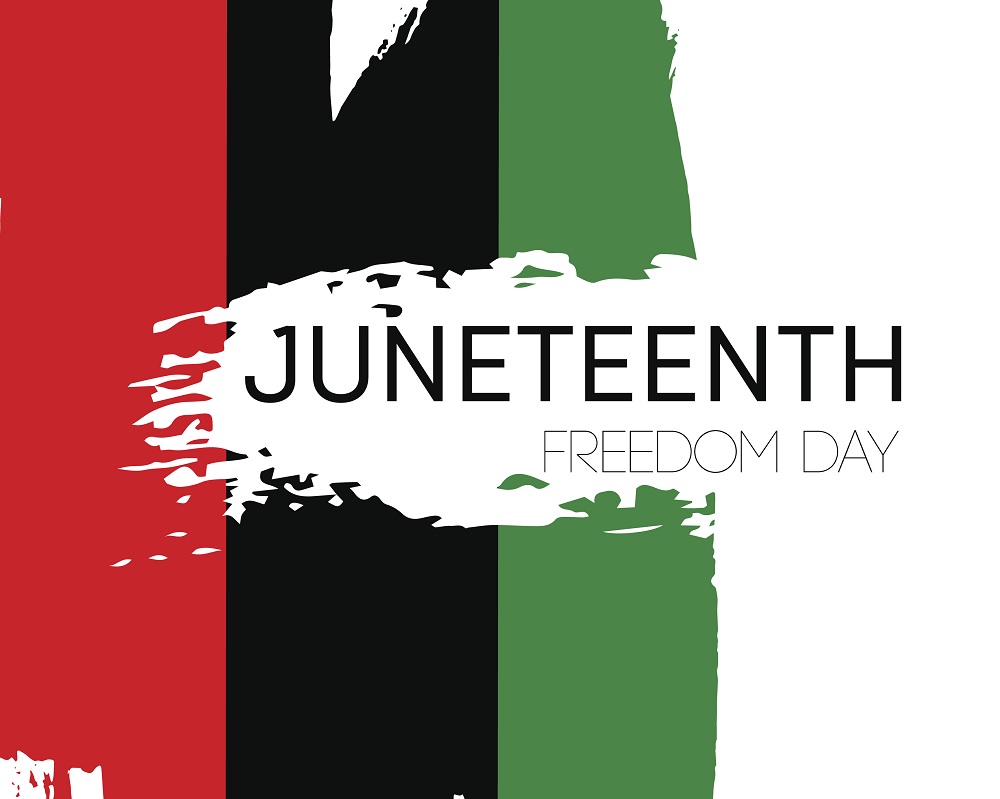 To understand Juneteenth and its significance to Texas, you must first understand that the Lone Star State has deeply rooted traditions that extend through cultures and multi-generations. African-American history has its deep roots in the Lone Star State. Roots that include freedom of a people who were brought to Texas for slavery by Stephen F. Austin. It all started with him lobbying the Mexican government to bring slaves into the state.

“Texas as it was, was a part of Mexico. Stephen F. Austin went to Mexico saying that without the negro Texas colonies would fail,” said Frank Jackson, Prairie View A&M Director of Community Affairs. “Stephen F. Austin holds the distinction of not only being the father of Texas but also being the father of slavery in Texas. Those slaves would eventually serve the 300 families Austin brought to Texas.”

Many of those slaves and others across the south served their owners dreaming of freedom. It finally came several years after others were emancipated.

“The Emancipation Proclamation went into effect January 1, 1863, but we didn’t get the word here in Texas until June 19, 1865, when then Union General Gordon Granger arrived in Gaveston and read orders that all previously enslaved people in Texas were free,” said Jackson. “Even here in Waller County, we didn’t get the word until August 5th of that year.”

Jackson said Juneteenth means that African Americans had a chance to lift their vail and to recover their historical memory.

“The day slaves got the word that emancipation was coming to Texas, that was a huge movement because it was then that slaves realized they could compete against their owner,” said Jackson. “Some freed slaves stayed in Texas, others went north to start new lives.”

Jackson recalls how Juneteenth celebrations bought communities together when he was young.

“Growing up in Luling, Texas, we didn’t dress up for the 4th of July, but we dressed up for Juneteenth, but we never really understood the significance of this day. It was a time when we (African Americans) came out of bondage. It was celebrated in certain states,” said Jackson.

Today Juneteenth is a celebration across the state, the country, and even the world. It is typically a time when African Americans gather to reflect and take pride in their culture.

In 1980, the late State Representative Al Edwards helped push legislation through the house declaring Juneteenth a holiday in Texas. Since then, other states have done the same.