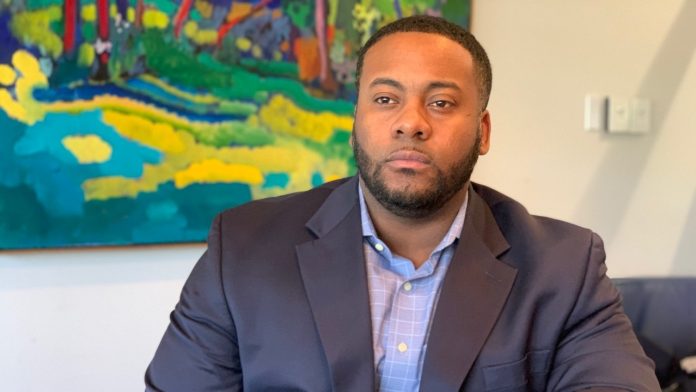 After two recent racially charged incidents at establishments across the commonwealth, a Kentucky NAACP leader said the group is considering creating a modern Green Book.

“I think the biggest thing is that we wouldn’t support or condone that type of behavior and racism,” explained Kentucky NAACP Political Action Committee Chairman Adrian Wallace.

During the past month, there have been several incidents at Lexington restaurants.

One of those incidents occurred at a Lexington Pizza Hut. The restaurant said it fired a delivery driver after she sent racist text messages to a customer.

Another situation happened at Lexington’s Storming Crab. A manager told LEX 18 the restaurant fired an employee for saying something racist to a co-worker. Dynasty Gardner was that co-worker. She ended up loosing her job as well after the restaurant said she violated a non-disclosure agreement.

“Everyone should know that it’s 2020. People are grown, even if you’re not growing you should know that in the workplace, I feel like that’s something that the manager themselves needs to lay down like this is not something we are standing for,” said Gardner. “And once something like that happens it needs to be immediately terminated.”

These are just a couple of encounters Wallace, other NAACP leaders and their community partners point to when they say a modern Green Book and black business directory may be imminent. He explained they do not take that lightly, though, especially considering the history of the book.

“The Green Book is something that was created in the early 20th century for black folks to have safe passage, when they were traveling to know where they could go and not worry about lynching or other treatment, in which, you know, unspeakable things would happen,” said Wallace.

He said, unfortunately, he feels it is still necessary to know which businesses and companies appreciate his business.

“Most of these things have been going on, they haven’t stopped never ceased. We saw a lot of racism under President Obama, some of the things that were done to him and said about him. But I believe that it’s, it’s worse. Post President Trump’s election, because he’s involved in this type of behavior, and he’s used rhetoric that has been harmful and hateful and almost celebrated bigotry and hatred, building walls and Muslim bans and the things that he says and does,” said Wallace. “I think emboldens this type of behavior. And that’s the reason why we see it not only in our businesses but even in our schools.”