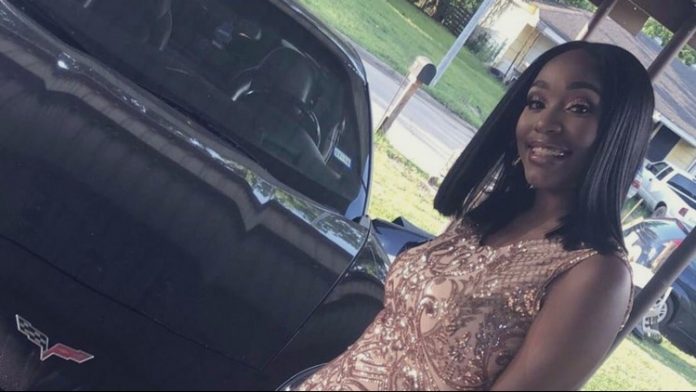 A 17-year-old has been charged with criminal negligent homicide for shooting and killing his 15-year-old girlfriend Sunday morning in Spring.

Deputies have identified the teen shooter as Javon Martin. Makaila Simon has been identified as the victim, according to her family.

Investigators determined that Martin was playing with a rifle when he pointed it towards Simon and pulled the trigger.

The two were alone in a room, but Sheriff Ed Gonzalez said there were multiple people inside the home.

Simon died at the scene.

“Our condolences go out the family,” said Sheriff Gonzalez. “Anytime there is a loss of life we know it’s difficult. Especially when it’s a young person.”

Simon’s father said she was a freshman at Lamar High School. She had just turned 15 on Jan. 24.