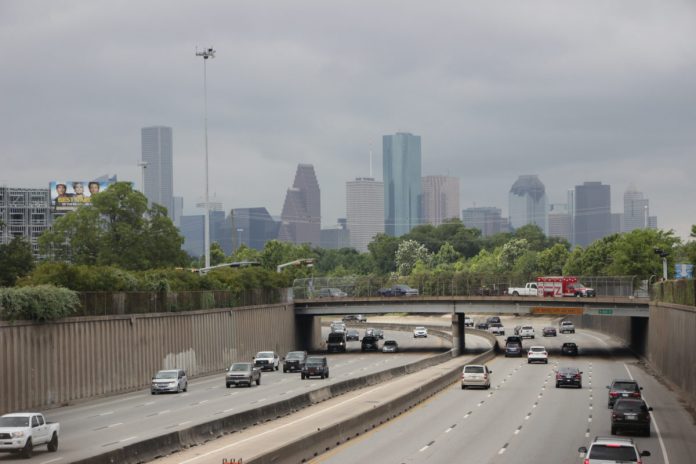 The proposed $7 billion I-45 widening project would extend from downtown Houston to Beltway 8 North. TxDOT says the work is needed to support the region’s growing population, but many people along the route are worried about losing their homes and businesses because of the expansion.

TxDOT is now asking the Houston-Galveston Area Council to pitch in $100 million as a show of local support for the project. The money would go toward widening the segment of I-45 between I-10 and the North 610 Loop.

One of those concerned about the impact on local communities is Oni Blair with the transportation advocacy group LINK Houston. She told News 88.7 she’s concerned that not all voices are being heard.

“We see an opportunity to have real conversations that are right now led by the City of Houston in order to address that but we need time for those conversations,” said Blair.

Blair is appealing to the H-GAC Transportation Policy Council to delay this Friday’s planned vote on whether to allocate the funding. Also asking for a delay is Fifth Ward Super Neighborhood President Joetta Stevenson, who said her community is still dealing with the impacts of previous freeway projects like I-10 and U.S. 59.

“We’re under siege in terms of environmental issues, in terms of other people’s ideas of how transportation should flow, and we seem to be at their mercy,” said Stevenson.

Air Alliance Houston also expressed concern about the I-45 expansion. Spokeswoman Leticia Ablaza said they’re already seeing high rates of asthmaamong children living near freeways. She added that a lot of people who could be affected by the I-45 expansion may not even know about it.

The H-GAC Transportation Policy Council meets this Friday morning at 9:30 at 3555 Timmons Lane.