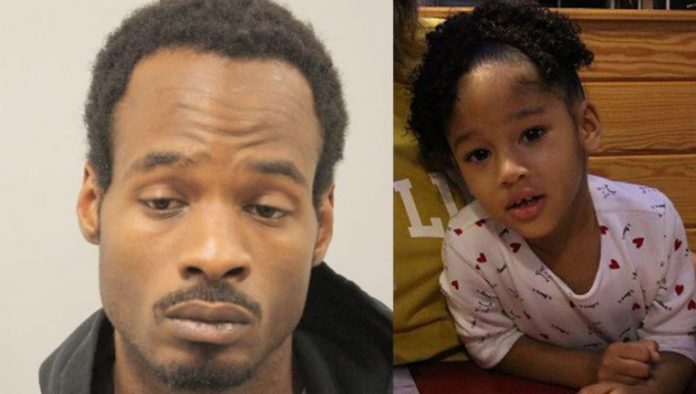 The only person charged in 4-year-old Maleah Davis’ death, Derion Vence, did not appear in court Tuesday for his rescheduled arraignment.

Only a prosecutor and Vence’s defense attorney showed up. They reset his court date for January 22, 2020, to go over discovery.

Court records show that at the time they plan to compare facts and evidence collected in the case so far.

The key piece of evidence is Maleah’s autopsy, which still hasn’t been released to the public.

The medical examiner’s office says they won’t release it until law enforcement concludes its investigation.

Late last month, the grand jury indicted Vence, 27, on the felony charge of injury to a child causing serious bodily injury. In the indictment, they list new information about Maleah’s injuries.

In addition to striking her with his hand and a blunt object, and causing her to strike the floor, it also says he intentionally restricted her airways with an unknown object.

“All of a sudden now y’all come up with this new development of her airway being restricted,” said Mendoza. “How? If her body was the way that they described her body to be when they found it, how could they say that her airway was restricted? What do they know that they’re really not telling us?”

Vence is in jail on a total of $90,000 bond for the charges of tampering with a corpse and serious bodily injury.

He reported her missing from Houston on May 4.

Her remains were found in Arkansas four weeks later on May 31, after activist Quanell X said Vence told him where he put her body.

So far all that the medical examiner has released is that Maleah died of “homicidal violence.”

At this point, no one has been charged with causing Maleah’s death. Police tell FOX 26 there is not enough evidence to prove intent.