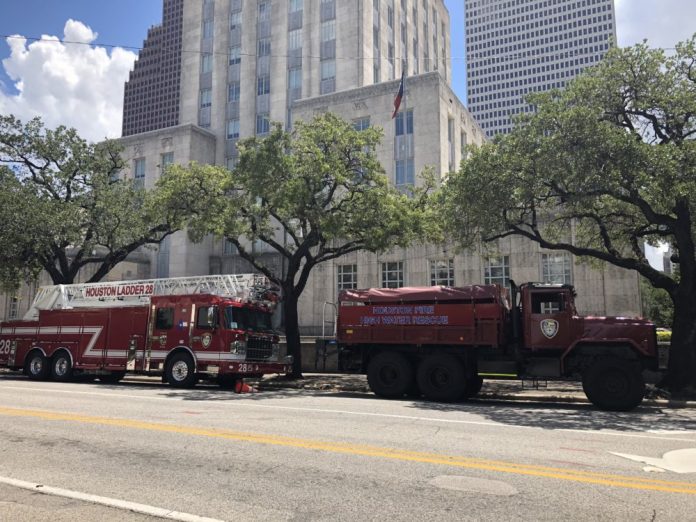 The Houston firefighters’ union is attempting an end run around the mayor to get city council members to implement voter-mandated pay raises. The move comes as divisions between the mayor and City Council over Proposition B are growing wider.

Over Presidents Day weekend, Mayor Sylvester Turner’s administration asked a judge to rule Proposition B unconstitutional. It also sent word around to council members that the Houston Professional Fire Fighters Association is suing them individually to force them to implement the raises. When told that city lawyers would be defending them, several council members blew up, none stronger than Michael Kubosh.

“You all want to talk about firefighters,” Kubosh said. “But it was the people’s petition. In fact, there [aren’t] enough firefighters to sign the petition get it on the ballot. It was the voters who signed the petition and then went and voted. So I’m concerned about having the appearance that I am against the will of the people.”

Firefighters’ union chief Patrick “Marty” Lancton said, “The question now is, ‘Will the City Council stand up for what the voters of Houston have approved, and will the City Council implement what is the law, which is Proposition B, or will they step back and allow the mayor’s vindictiveness in his positions to be theirs?’”

While the lawsuits are playing out, the union and the city continue to negotiate over how to implement the raises.