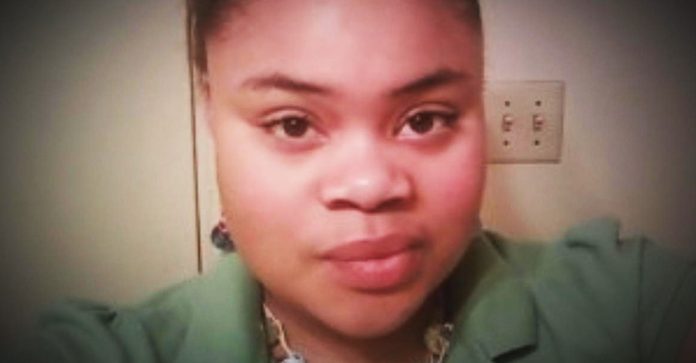 The funeral for Atatiana Jefferson has been postponed due to a family dispute. Her father,  Marquis Jefferson, has been granted a temporary order of protection stopping the funeral from happening. It was originally scheduled for October 19th, 2019.

According to NBC News, Jefferson felt he was excluded from the planning of his daughter’s funeral so he wanted it halted. He also said he can afford to pay and that there was no need for celebrities and supporters to set up GoFundMe accounts to pay for her service.

“She has been very ill & unable to make media appearances. We worked hard all week to get her prepared to attend her daughter’s funeral. This has been extremely hard on her.”

Jefferson was killed last week by a police officer while playing video games with her 8-year-old nephew. Officer Aaron Dean fatally shot Jefferson through a window after responding to a welfare call made by a concerned neighbor. Dean’s body camera showed that he hadn’t identified himself as a police officer before he fired.

Dean resigned and was later arrested and charged with murder.