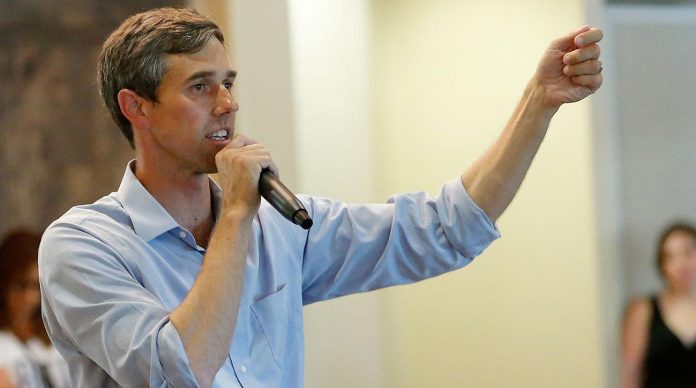 As the race between Republican Sen. Ted Cruz and U.S. Rep. Beto O’Rourke, D-El Paso, continues to heat up, both candidates are making stops across the state in an effort to sway voters.

Wednesday night, O’Rourke spoke at a town hall at Prairie View A&M University, which was streamed to other historically black colleges and universities across the state.

“I’m pretty pumped up that a congressman and candidate would want to come to our campus to showcase a town hall here and have a dialogue here with students across Texas,” said Maduforo Eze, student government president at Prairie View A&M University.

“Everyone in Texas, including young people, (is) important, and I have no hope in effectively representing them if I have not shown up first to listen to them,” said O’Rourke.

All eyes are on the polls, which have been across the board.

A Qunnipiac poll surveyed likely voters by phone. The results were released on Tuesday and showed Cruz with a lead over O’Rourke, but an Ipsos poll, which was conducted online, showed O’Rourke with a narrow lead on Wednesday.