DefenderNetwork.com
Home LEAD STORY Bus drivers and janitors worried they may be out of a job... 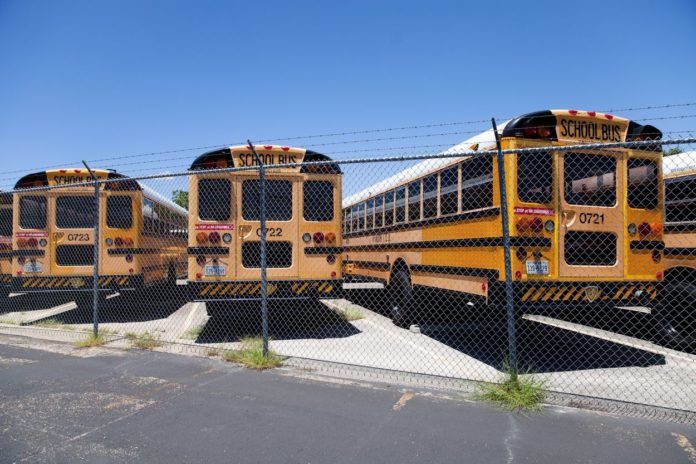 They drive your kids to school and keep the buildings clean, but bus drivers and janitors are worried that they will be the first ones gone when Houston ISD makes drastic cuts this summer.

“I feel like if they cut the bus routes, then most of the kids won’t get to school on time, because you’re running from elementary school, to middle school, to high school,” a bus driver said.

But as the superintendent has been saying for weeks, there is no getting around the $200 million cut and it will hurt.

“We’re broke, there’s no other way around it,” HISD Superintendent Richard Carranza said.

With HISD being forced to write a $230 million check to the state under the controversial school funding plans, the only uncertainty for the district is where the biggest cuts will come from.

As in past years, the district is expected to cut classroom teachers last. That means people who support in many other ways, will likely get hit the hardest.

“At minimum we’re going to have to reduce custodial services, we may not clean classes every day. We may clean it once a week. We may double up on bus routes.”

The school board is working through a number of scenarios, so there is no exact figures yet.

Come next fall, some of the protesters today likely will be out of a job.