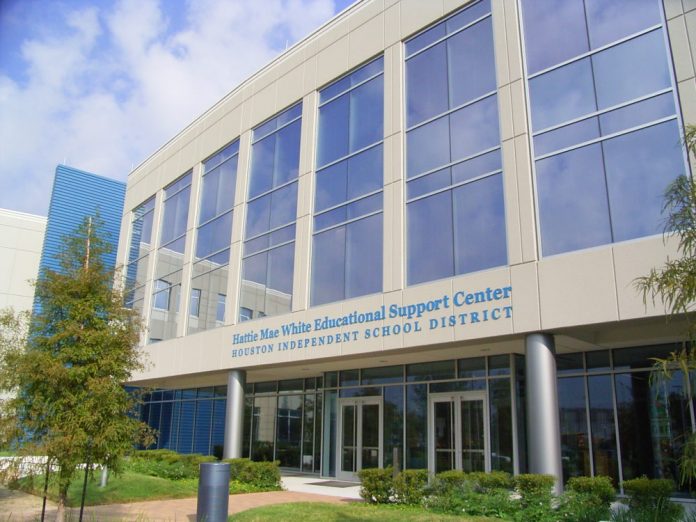 The state’s education chief wants Texas schools to deliver more fully on the promise of public education.Yet Texas Education Commissioner Mike Morath stopped short of discussing a state takeover of HISD schools when he addressed hundreds of business and education leaders at an event hosted by the Greater Houston Partnership.

Morath is expected to remove Houston’s elected school board  because of academic or governance issues but he didn’t reveal any details about the decision.

That didn’t stop local business leaders from saying what they want to see happen.

“We think the Houston Independent School District board’s long-term failure to consistently support all of our schools, all of our kids, warrants new leadership at HISD,” said Bob Harvey, president and CEO of the Partnership.

Harvey previously advocated for a state takeover in an editorial published over the summer.He urged others to stay involved in public education, in particular to vote in the upcoming HISD board elections and to recruit qualified candidates if the state installs a board of managers to govern Houston schools.

A state law mandates the commissioner oust the elected board or close struggling schools if even one school fails state standards for five or more years. That has occurred with Wheatley High School, a historically Black school in Houston’s Fifth Ward. It has received failing ratings from the state seven times in a row. HISD has appealed the latest rating, which is expected to be resolved by December.