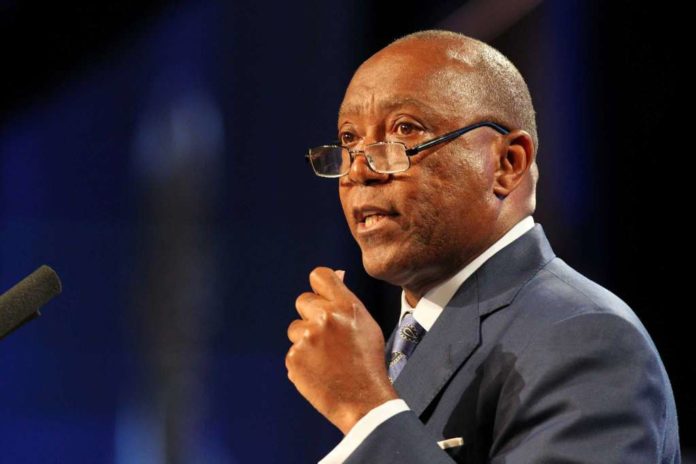 From ABC13….
A company that once wanted to recycle all of the city’s waste and its spokesman are now claiming Mayor Sylvester Turner broke the law by hiding city emails from view.

This complaint is separate from one against Turner’s press secretary who was disciplined for hiding nearly 5,000 emails. In that case, district attorney Kim Ogg is currently reviewing that case to see if any laws were broken.

EcoHub and its spokesman Wayne Dolcefino filed a complaint with the district attorney’s office Thursday, claiming Turner used his former law firm email address to hide messages from public view and claims to have obtained at least two of those emails from other sources.

EcoHub wanted emails related to its failed deal to recycle all the city’s waste into its “OneBin” system. The system still has its own home on the city’s website.

Dolcefino claims it represents “a pattern of improperly withholding emails.”

Turner Wednesday denied claims that he was hiding anything.

“You go and talk with anybody in the legislature,” Turner said. “No one questions my transparency or fairness. I’m the one who carried the open records law below my belt.”

“The mayor is not aware of any relevant email that has not already been provided in response to a public records request,” said Turner’s communication director Alan Bernstein in a written statement. “Any suggestion to the contrary comes only from a consultant paid to confuse the public about the City Council’s approval on Wednesday of a recycling contract that the consultant’s client originally wanted to have, but then never bid on.”

The complaint only asked the DA to file a charge, it doesn’t actually include a criminal charge.

The DA has no comment until staffers can review the complaint.