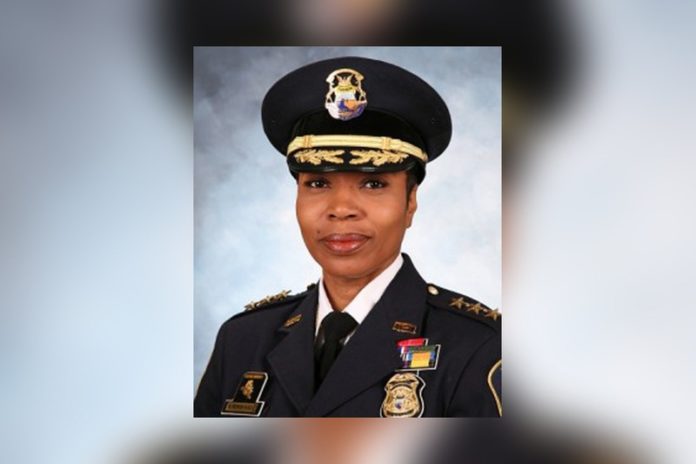 After 18 days, Dallas Police Chief Renee Hall finally fired Amber Guyger, the 30-year-old officer who shot and killed Botham Jean in his own home on September 6. Hall was being slammed by community activists for not firing Guyger. Now the president of the Dallas Police Association is publicly slamming Hall for terminating Guyger.

According to Dallas News, Michael Mata, president of the Dallas Police Association, said on Monday that he was “perturbed” by Guyger being fired and called the decision “short-sightedness and short cuts.” He also said, “Four days ago, she said she couldn’t fire her because of the investigation, and now, four days, later you can? Just be honest with the public. There is a process in place that not only affords an officer due process but allows the department to have security if and when an officer attempts to get their job back.”

Yes, it is true just last week, Hall claimed she was “prohibited” from firing her and, in a statement, said, “As an employer, DPD can compel Officer Guyger to provide a statement during a DPD administrative investigation and those statements given to DPD could potentially compromise the criminal investigation. That is not a risk I am willing to take.”

Attorney Peter Schulte told ABC 8 that her statement, doesn’t make much sense to me. I don’t know if it’s ignorance or being naive, but it doesn’t make any sense legally.”

ABC 8 explained, “The Dallas Police Department general orders do allow the chief to take action, saying, ‘The Chief of Police may circumvent all formal disciplinary procedures to render an immediate decision when it deems it necessary to preserve the integrity of the department.’” ABC 8 also stated it is “unclear” what laws Hall is referring to and “the chief can order that process to be expedited.”