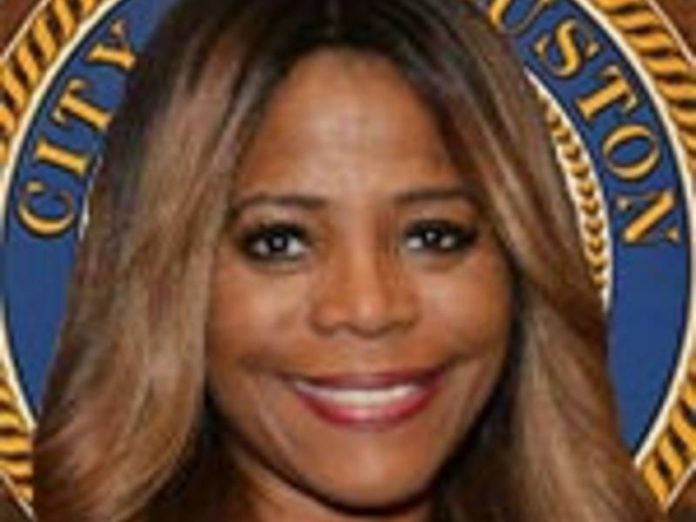 The indictment that charges Ward with failure or refusal of an officer to provide public information.

Ward resigned in January after KPRC2 investigated her misuse of city resources to the benefit of her personal production company.