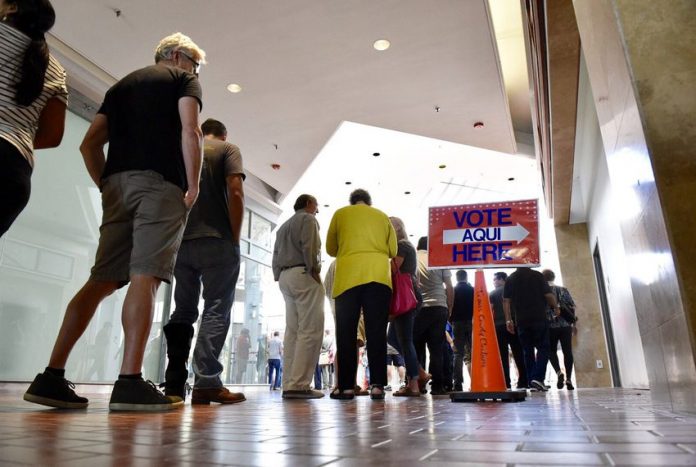 Election Day 2019 is now less than 48 hours away. Despite a late surge in the final two days of early voting, turnout is considerably down and that could have a major impact on the race for Houston Mayor.

“We’re not going to reach what we saw in 2015,” said KHOU political analyst Bob Stein.

Several factors are to blame including rain, the Astros World Series mania and negative campaigning that has turned off many voters.

“What Tony Buzbee did is really what we see at the presidential level, and I just don’t think Houston voters respond to that,” Stein said.

Low turnout could be a lifeline for Bill King.

“My sense is when turnout is low you’re getting frequent, habitual voters who have been around and they’ll remember Bill King,” Stein said.

Public polling including our own KHOU-Houston Public Media Survey has indicated current Houston Mayor Sylvester Turner and Buzbee are at the top and most likely to face off in a runoff, but Stein says watch that final voter turnout.

Monday will be the last full day of campaigning for candidates. Polls open across Harris County on Tuesday at 7 a.m.