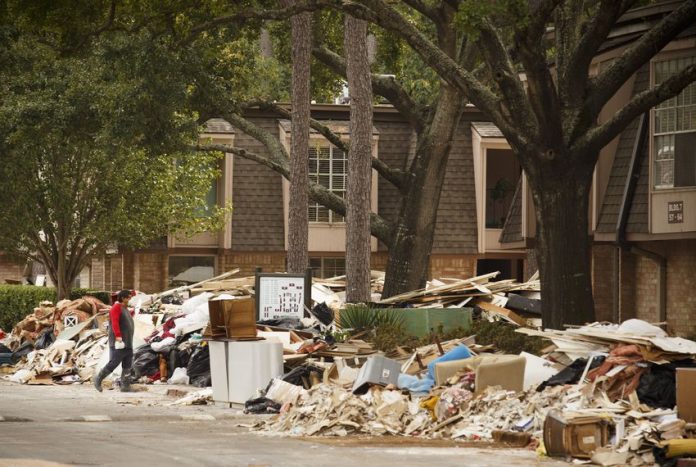 It’s not the first time Friendswood has applied for home buyout funding since Hurricane Harvey, but it is the first time they’ve gotten approval. FEMA has awarded the city of Friendswood $5.6 million to purchase and demolish 28 homes that were damaged by Harvey.

Friendswood previously applied for buyout funding for 44 homes in 2017, but that application was turned down.

“This was our second application, and we have subsequently made a third application in November 2018 that we haven’t gotten final word on just yet,” Friendswood City Manager Morad Kabiri said.

Though the funding for the second application has been awarded, Kabiri said they still have more steps ahead.

“The application process requires quite a bit of specificity,” Kabiri said. “We have to get the homeowners and the properties identified that are eligible based on the criteria that FEMA establishes. And you have to contact those homeowners and they have to sign off on the application and provide quite a bit of documentation associated with it — prior flood loss records, photos of the structure, CAD information, as well as application forms that indicate their interest in the program.”

Next, he says, the city will conduct appraisals for homeowners who signed on to be part of the application. Once the homes are appraised, owners can still decide not to participate if they’re not satisfied with the price they’re offered.

“Agreeing to enter into this process and pursue this outcome is one of quite a bit of faith and patience on their part,” Kabiri said. “And we’re still not at the finish line yet.”

If homeowners do agree to the buyout price, then the city of Friendswood will take ownership of the land. Kabiri said the homes are scattered in different neighborhoods, not located in one cluster.

“These will be individual lots scattered about intermittently throughout various neighborhoods that were impacted by Harvey, so there will be homes remaining, where the buyout lots will now be open space in between some of the homes that remain,” Kabiri said.