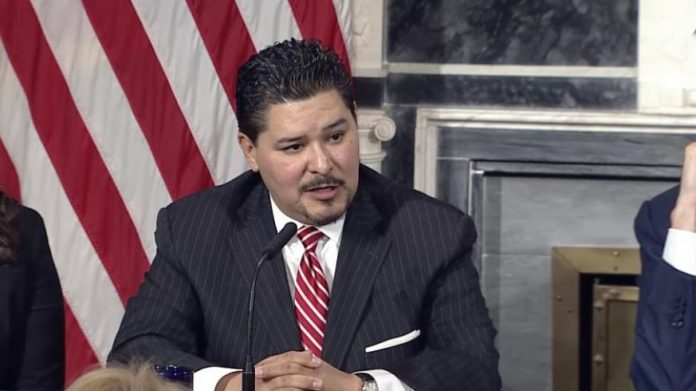 Former Houston ISD superintendent Richard Carranza is speaking out about his disappointment in HISD’s failure to pass major reforms while he was here. Carranza, who now leads the New York public school system after abruptly quitting HISD, said the district lacked the appetite for changes that would boost outcomes for lower-income and minority students.

“As soon as I left, it seemed like people just didn’t have the stomach to take the fight,” Carranza said.

In an interview with Atlantic Magazine, Carranza who was with the district for 18 months, said HISD leaders resisted changes that would benefit historically underserved students, creating inequitable access to quality education among students from all backgrounds.

The Atlantic article largely focused on his immediate reform efforts in New York City, but Carranza didn’t mince words as he talked about HISD’s current campus funding model and the geographic layout of its magnet schools, which he said have favored students from more affluent and white backgrounds. In the months before his departure from HISD, Carranza proposed shifting toward a more centralized funding model that largely would benefit schools in lower-income and predominantly Black and Hispanic neighborhoods.

“You would think if you want to integrate schools and really provide a robust push for the entire system, you would place some really sexy magnet schools in those African-American neighborhoods. No! They were all concentrated in white, upper-middle-class neighborhoods, so that if you’re an African-American student, you have to leave your neighborhood to go to those programs,” he said.

Carranza’s comments cut to key questions about the district’s dedication to impoverished and minority students, while also raising the specter that Carranza’s abrupt departure contributed to the proposals stalling. During his tenure the district dealt with

Ultimately, HISD trustees tweaked the district’s current campus funding model and shelved the magnet proposals, to Carranza’s dismay. However, it is arguable whether trustees resisted Carranza’s proposal because they “didn’t have the stomach to take the fight.” Some trustees embraced Carranza’s proposal, but others thought the district administration was moving too hastily and did not provide enough details about the proposal’s merits.

“Carranza didn’t leave any definite plans on the table. Only ideals,” HISD Board President Rhonda Skillern-Jones said. “For me, there were conceptual changes that were never fully vetted or fleshed out by the administration.”

The district also was dealing with a large budget deficit and a looming threat of a state takeover of the school system resulting from a state law that required the Texas Education Agency to control operations of any school district in which one or more schools failed to meet state academic standards for five consecutive years, prompting a few trustees to question whether HISD was tackling too much at one time.