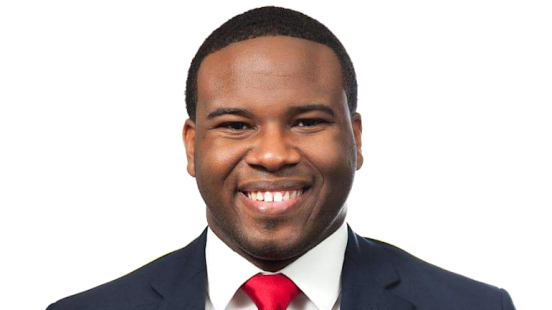 According to DallasNews.com, a decision will be made soon if Amber Guyger will be indicted for killing Botham Shem Jean in his home on Sept. 6. Jean’s family was reportedly in Dallas awaiting justice. Protesters said they were prepared if Guyger gets cleared of all charges, which is a real possibility.

Activist Omar Suleiman wrote on Twitter, “The Grand Jury will choose today whether or not to indict officer #AmberGuyger for murdering #BothamJean in his own living room. Today we demand an indictment. Tomorrow we see it through till conviction. And if there isn’t an indictment today, we’ll be in the streets tonight.”

Nearly three months after Botham Shem Jean was shot and killed in his own home by 30-year-old police officer Amber Guyger, the grand jury is hearing the case today. Guyger will either be charged with manslaughter, possibly murder, or no charge at all.

DallasNews.com reports, “In Texas, manslaughter is considered a reckless act. If Guyger intended to shoot Jean, even if she wrongly thought he was a burglar, murder is the more appropriate charge, Dallas defense attorneys have said… Typically, if the grand jury votes to indict someone on Monday, the results become public on Wednesday. But the district attorney’s office could announce the results sooner because the case has garnered international attention. If the grand jury doesn’t indict Guyger on any charge, the result becomes public the same day.”

Attorneys for the Jean family have said they have not been called to testify, but they are prepared.

Botham Jean’s mother, Allison Jean, has called for murder charges and referred to Guyger as the devil. From the start, it has appeared that Dallas police have attempted to cover for Guyger — from never searching her apartment to claiming Botham Jean was a pothead to protesters being in jail longer than Guyger was.

Attorney Lee Merritt said, “The fact that there is even a possibility that this officer may not be charged with murder is something that the whole world is looking at.” He continued, “This season has been particularly difficult for the family, given that it is going into the holiday season. It’s been three months since Botham was killed in his own apartment, so they’ve been eagerly anticipating a decision from the grand jury.”