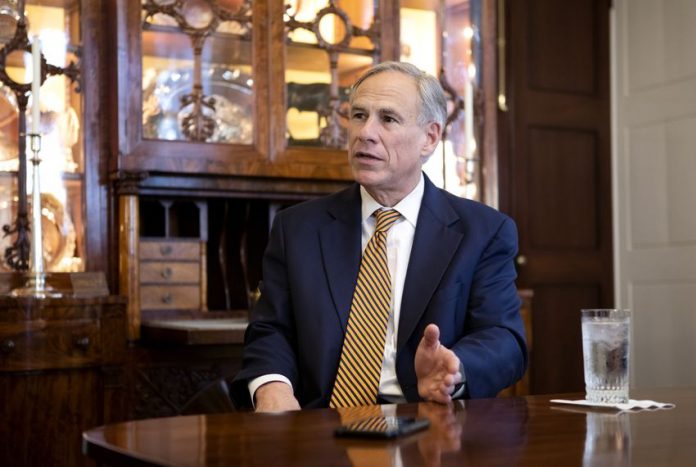 Gov. Greg Abbott is urging Texas universities to re-evaluate their admissions processes in the wake of a federal investigation that led to bribery charges against a coach at the University of Texas at Austin.

“As far as the University of Texas is concerned — but I will expand this to every university in the state of Texas — it’s important for every university to go back and re-evaluate, to study and to investigate, their admissions processes to make sure that nothing like this either is happening or can happen,” Abbott said Wednesday morning at an unrelated news conference in Austin. “I expect all universities to look into this and make sure they have procedures and policies so that this type of action will never be able to happen again.”

Federal authorities revealed Tuesday that UT’s head coach for men’s tennis, Michael Center, allegedly took a $100,000 bribe in 2015 to help a student get admitted to UT-Austin by adding him as a recruit to the team. The student did not play competitive tennis, according to court documents.

UT-Austin placed Center on administrative leave after the allegations came out and said it is fully cooperating with the probe, which prompted charges against dozens of other coaches and wealthy parents accused of scheming to get students into elite schools. Center’s attorney told reporters later Tuesday that Center is innocent and will plead not guilty.