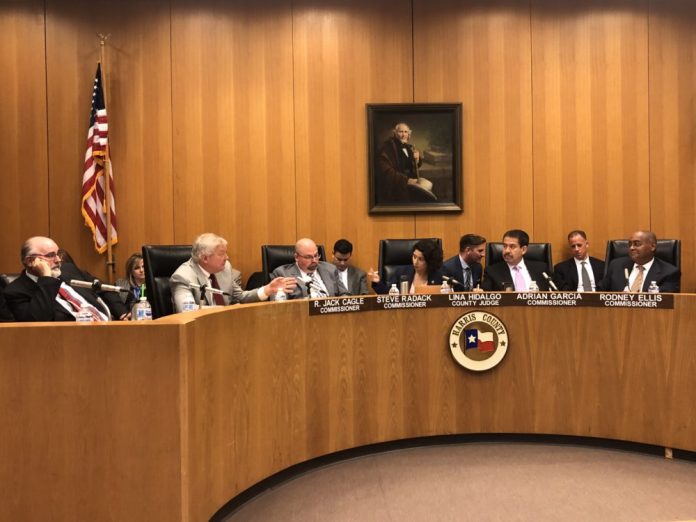 Harris County Commissioners Court has proposed an across the board 8% increase in the county property tax rate. The matter will be subject to public hearings and a final vote in two weeks’ time.

Judge Lina Hidalgo led the 3-to-2 party-line vote in favor of the proposal. “The county receives its revenue from property taxes, and what the Legislature has done is, as we grow, they are preventing us from growing the revenue as well,” Hidalgo said.

State Senator Paul Bettencourt, the author of the state’s recent property tax cap, attacked the proposal on Twitter, arguing it would lead to an average increase of $131 in the bill for Harris County property taxpayers.

If approved, the increase would be used to fund a county rainy day fund to offset future economic downturns or natural disasters.