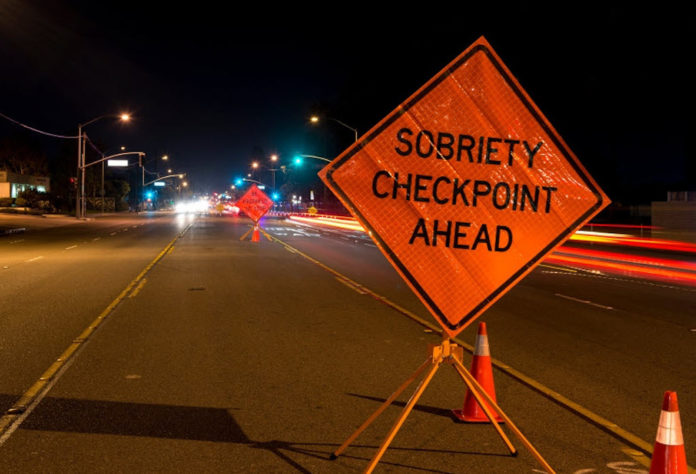 Several local law enforcement officials held a joint press conference Monday morning to announce an initiative ahead of New Year’s Eve to crack down on drunk drivers. Officials say the initiative will be one of the largest multi-agency impaired driver task forces in north Harris County in years.

Drivers suspected of being impaired will be transported to Precinct 4′s Cypresswood office where field sobriety tests and blood draws will be conducted, Herman said. Prosecutors from the DAs office will be on site for charges and Judge Lincoln Goodwin will review and sign off on warrants for suspected drunk drivers’ blood. Medical personnel will collect the blood samples on site as well.

Prosecutor and Chief of the District Attorney’s Vehicular Crimes Division, Sean Teare, said the initiative would allow law enforcement to cut their time spent investigating a drunk driver in half.

Officials urge New Year’s Eve revelers to “have a plan,” before they head out to celebrate the new decade. Here’s a list of ways you can get a ride home safely or be safe Tuesday and Wednesday.