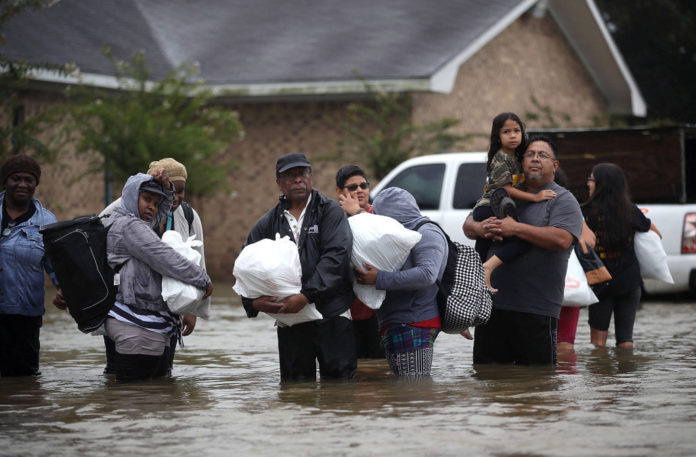 “The [bill] is targeted for those who were impacted by Hurricane Harvey or Hurricane Irma or Hurricane Maria,” said Sen. Ted Cruz, who co-sponsored the legislation. He also said it will benefit millions of people in Texas, especially the Houston area.

“Number one, if your home was damaged in the storm, and you have property casualty losses from the damage, under this tax relief legislation that passed, you can deduct those damages on your taxes,” said Cruz. He explained that it would add up to billions of dollars in tax savings for hurricane survivors.

Second, the bill allows hurricane survivors to dip into their retirement savings and use it to rebuild without penalty.

Third, the legislation removes the charitable giving deduction limit for anyone who gives to charities that focus on hurricane relief.

Finally, the bill helps businesses hit hard by the hurricane.

“The employers did the right thing,” said Cruz. “They made the right decision to keep the paychecks coming. Look, the employees may have had their living room under water, but the business was under water too.”

Congress has also passed two waves of disaster relief funding so far. Cruz says the third and biggest wave of funding is being negotiated in Congress now, and Houston Mayor Sylvester Turner added that he is hoping for another wave after that to help get southeast Texas back on its feet.